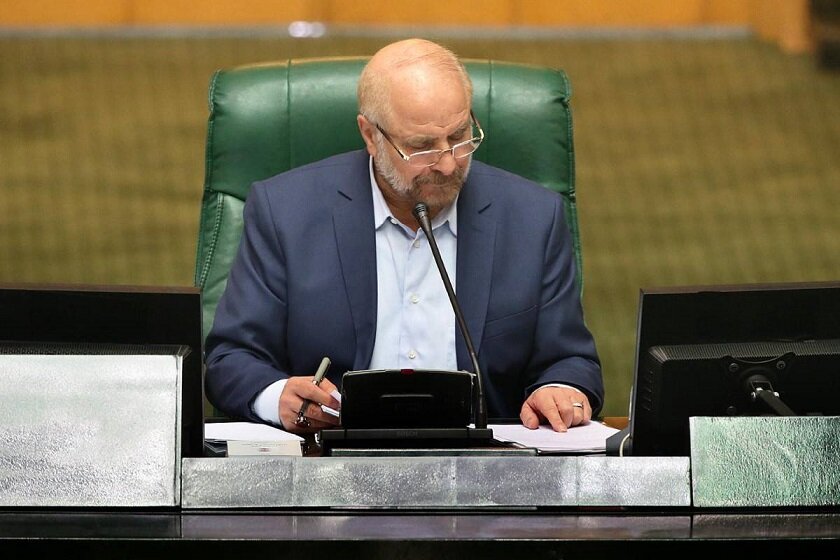 Speaker of the Iranian Parliament condemned the crime in Mashhad and said that the nation should be vigilant so that these evil actions never harm the unity and integrity of the Islamic Ummah.

Three clerics were stabbed by an unknown attacker at the holy shrine of Imam Reza (AS) in the northeastern Iranian city of Mashhad, killing two and wounding of one of the clerics.

Attending the Parliament’s open session on Wednesday morning, the Iranian Parliament Speaker, Mohammad Bagher Qalibaf, said “We must be vigilant so that the enemies of Iran and the opportunists will not be able to take advantage of such crimes to disrupt friendship and brotherhood between nations.”

He said that these evil acts should never harm the unity and integrity of the Islamic Nation.