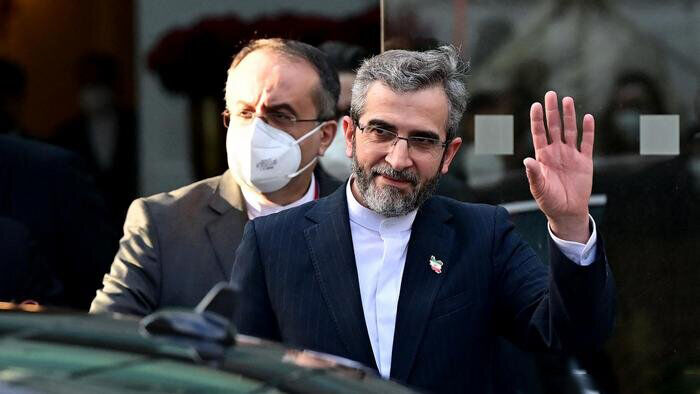 Asked about the results of the recent talks in Vienna, which is being held to remove the imposed sanctions on Iran, Bagheri Kani said that the efforts are being made to yield results.

The key to the success of the Vienna talks is to reach an agreement on the effective lifting of cruel sanctions imposed on Iran, he noted.

The more seriously the other side is prepared to remove sanctions and the more serious the will to accept Iran’s intended mechanisms for lifting sanctions, particularly on two issues of verification and a guarantee [for not withdrawal from the deal again], he said, noting that reaching an agreement in a shorter time will be possible.

The P4+1, i.e. China, France, Russia, the UK, and Germany, and Iran teams in Vienna continued to hold bilateral and multilateral meetings on Tuesday, following a week of diplomatic effort as the eightا round of talks to revive the 2015 nuclear deal, formally known as the Joint Comprehensive Plan of Action (JCPOA).