Renewed Clashes Between Protesters and Security Forces Near the Green Zone 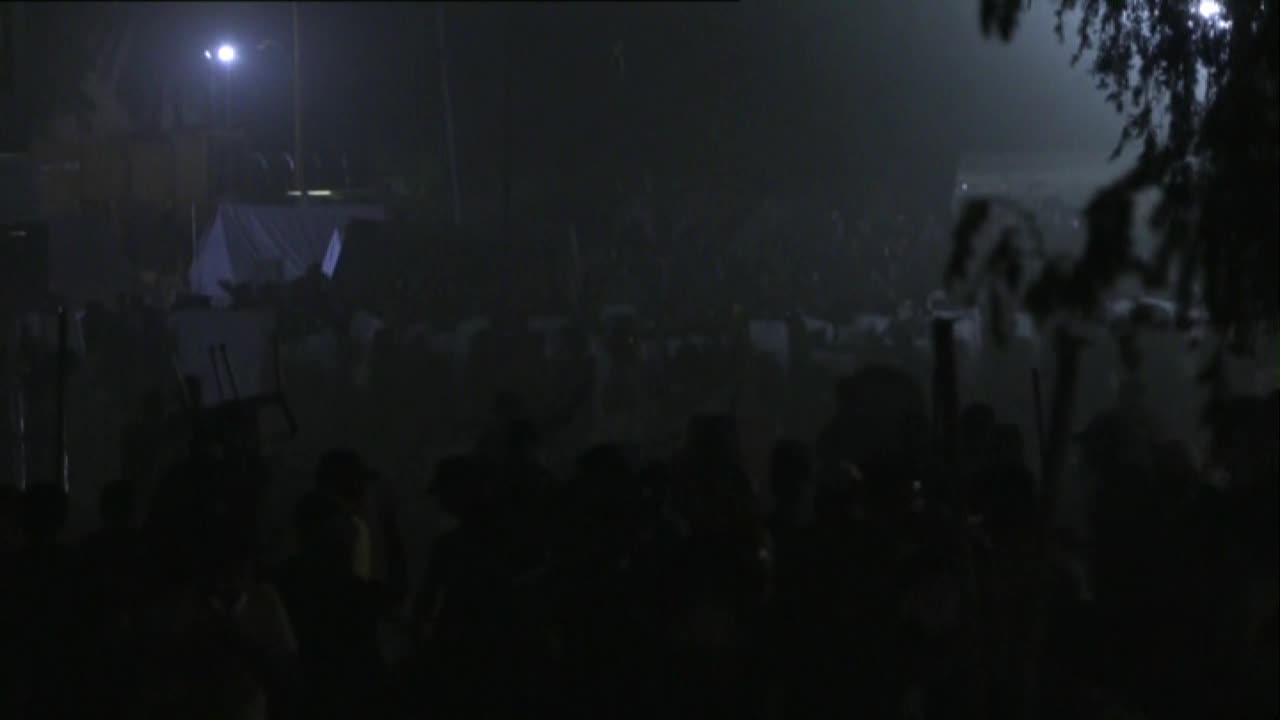 Clashes resumed between Iraqi security forces and demonstrators protesting the results of the last parliamentary elections that took place in the country on the tenth of October.

Three Iraqi citizens were killed and 88 others wounded so far as security forces opened fire on demonstrations calling for a manual recount of the results of the Iraqi elections.