al-Sadr to Protestors: Peaceful demonstrations against electoral results should not turn into violence 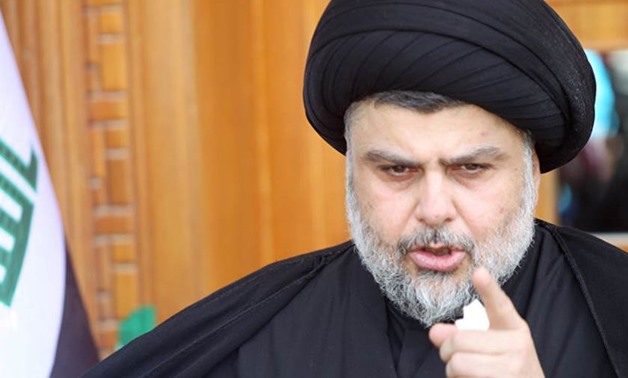 The leader of the Sadrist movement, Muqtada al-Sadr, on Friday addressed demonstrators protesting the results of the parliamentary elections warning that peaceful demonstrations against electoral results should not turn into violence.

He added “The Popular Mobilization is a mobilization of jihad, my wish is that their reputation will not be tarnished otherwise. The rights of their disciplined individuals will be defended and their martyrs against terrorism are blood of glory and honor, we will not forget them.

“Hereby, preserve your history, and it (the government of the national majority) will defend you, away from the domestic and foreign policy projects that want to harm you for the sake of their partisan and sectarian gains.” He continued.

Al-Sadr went on to say “Just as the clash between our security forces is reprehensible, you are the followers of the Mujahideen crowd, and they are the protectors of the homeland.”