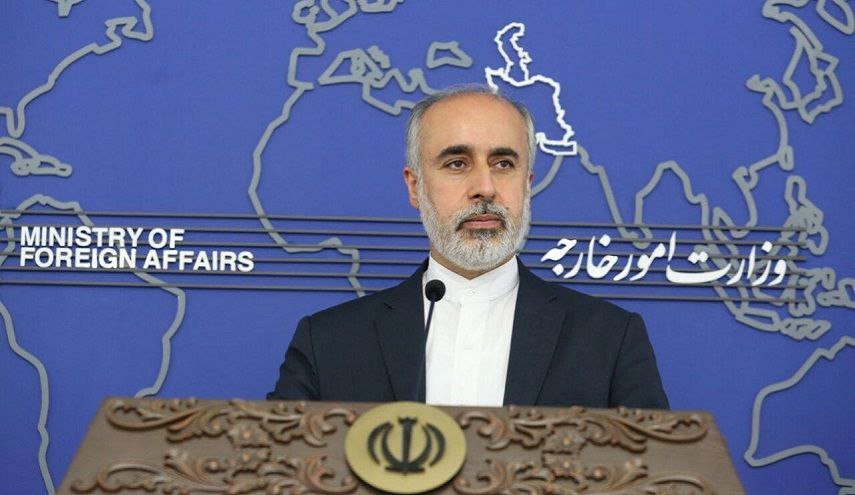 Iranian Foreign Ministry spokesman Naser Kanani strongly condemned the brutal attack of the Israeli apartheid regime on Gaza and described the actions of the usurping Israeli regime as criminal, adventurous and provocative.

At least 10 Palestinians were killed, including a 5-year-old girl, and 55 others wounded today in a series of Israeli airstrikes targeting several areas across the Gaza Strip.

Israeli warplanes struck targets in the northern Gaza Strip as Israeli military announced that it has begun so-called “Operation Breaking Dawn” against the Palestinian resistance movement.

Kanani said on Friday that it is the legal right of the Palestinian nation and resistance groups to act and defend themselves against the aggression and terrorist acts of the Israeli apartheid regime.

The Iranian Foreign Ministry spokesperson also called on all countries and international organizations to fulfill their legal, moral and humane responsibility in defending the oppressed Palestinian nation, condemning the terrorist acts of the Israeli regime and preventing the continuation of the crimes of this regime, which is the main cause of instability and insecurity in the region.