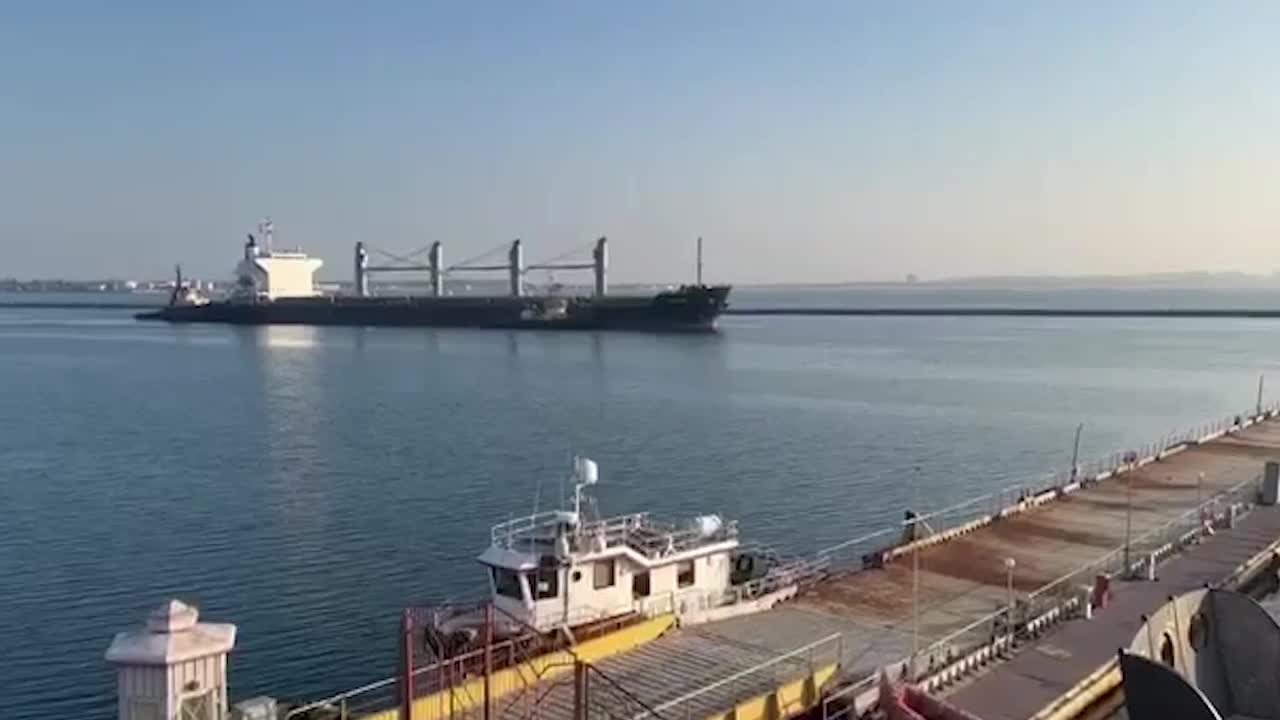 “With the intensive work of the Joint Coordination Center, three ships are planned to begin sailing tomorrow from Ukraine’s ports within the scope of grain shipments,” l Akar said on Thursday.

Also, an empty ship is expected to arrive in Istanbul, where the Joint Coordination Center is located, for inspections before leaving for Ukraine, Akar added.

Turkey, the UN, Russia, and Ukraine signed the landmark deal on July 22 to reopen three Ukrainian ports, Odesa, Chernomorsk, and Yuzhny, for grain that has been stuck for months due to the ongoing Russia-Ukraine war, which is now in its sixth month.