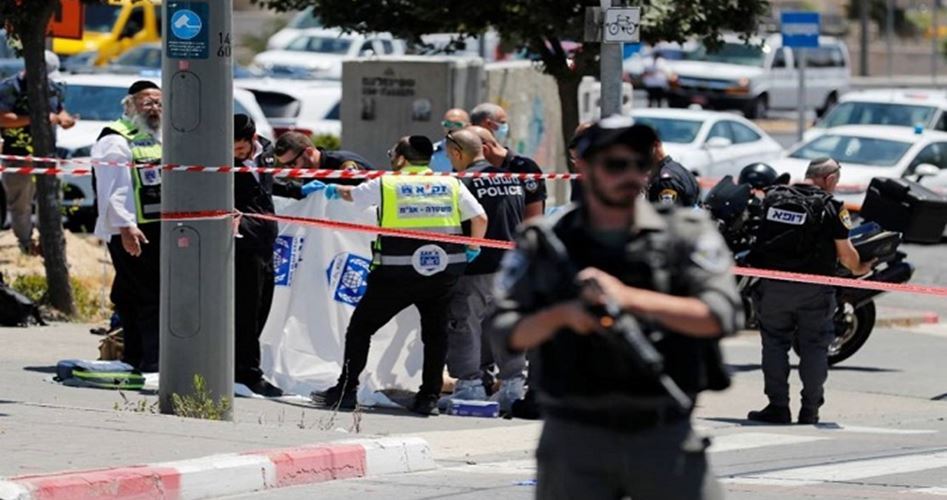 An Israeli man was wounded in a stabbing attack in Bnei Brak area, near Tel Aviv, on Tuesday morning.

Israeli sources said that a 47-year-old Israeli sustained moderate injuries after being stabbed in his torso.

The suspect is still free, the sources added.

Israel Police announced a 47-year-old man was stabbed near a pedestrian bridge on Highway 4 in Givat Shmuel early Tuesday morning.

The police said the man was evacuated to a nearby hospital in moderate condition with a head injury.

e was evacuated to a nearby hospital in moderate condition with a head injury. The assailant has not been identified or caught yet. She added that he has multiple fractures.