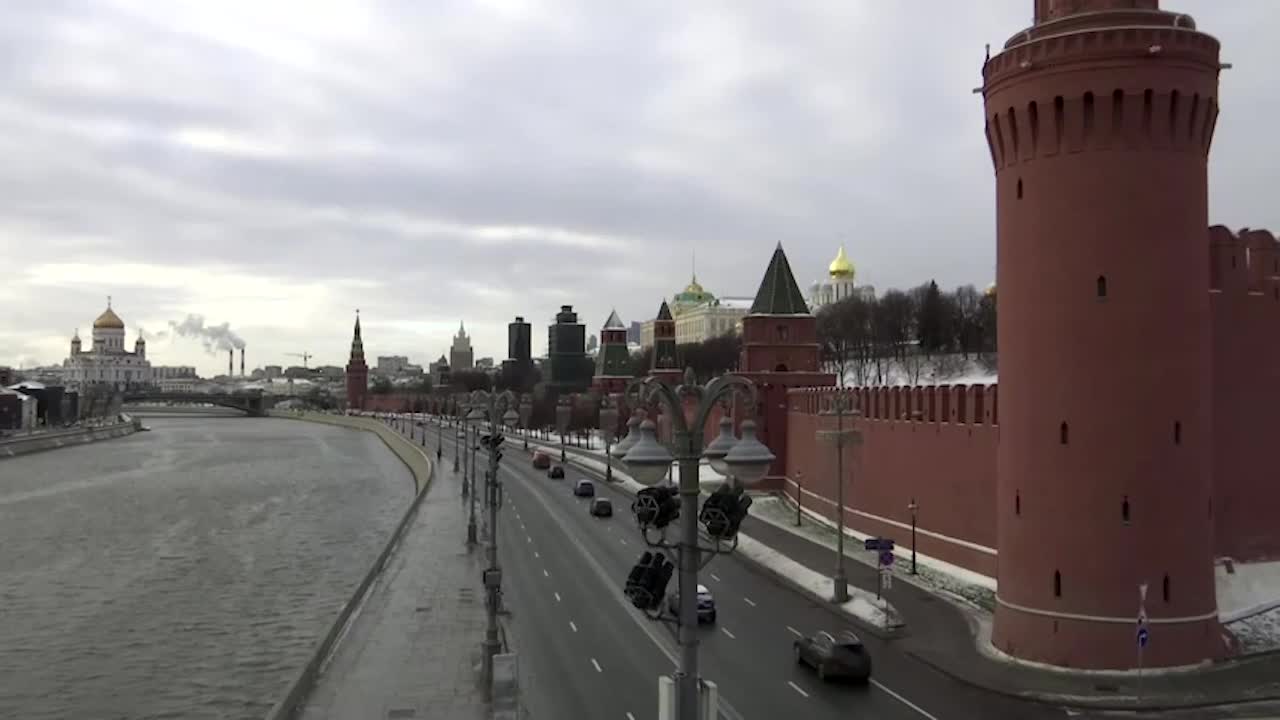 A proposal by Ukrainian militants holed up in Mariupol’s Azovstal steel complex that civilians remaining at the facility be exchanged for food and medications looks like demands that terrorists make, Kremlin Spokesman Dmitry Peskov told reporters on Thursday.

“As for the demands by the nationalists entrenched in the plant’s underground facilities, they do look very much like those that terrorists earlier made in Syria and other places,” he noted.

Peskov pointed out that Russian President Vladimir Putin was aware of the demands put forward by the militants. “Certainly, the president receives full information, he knows everything,” the spokesman assured. When speaking about a reaction to those proposals, Peskov explained: “It’s now up to our crisis center that is dealing with issues related to clearing the plant [of militants]. We cannot say anything or comment on that.”

On April 21, Putin stated at a meeting with Defense Minister Sergey Shoigu that it would be unreasonable to storm Azovstal and called the operation off, giving an order to the military to block off the industrial zone so that “even a fly can’t get in or out.”

On May 4, Shoigu announced that the remaining Ukrainian military units had been securely blocked at the Azovstal plant and the Russian Armed Forces were continuing efforts to persuade them to lay down their arms and let civilians go. Peskov said on Wednesday that Russian troops weren’t trying to storm the plant, but were preventing militants holed up there from reaching firing positions.