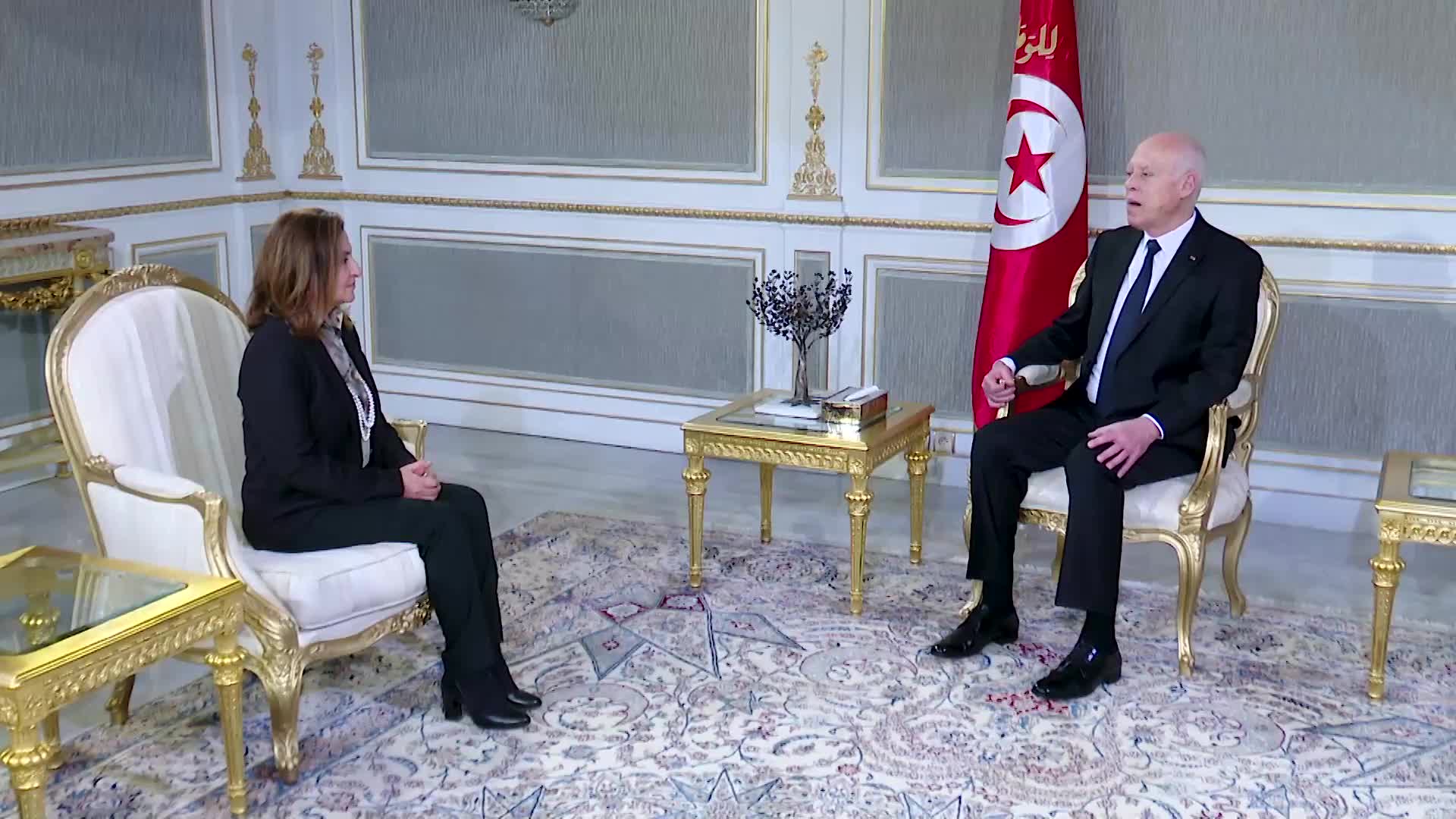 Tunisian President Kaies Saied underlined on Monday his commitment to ensuring the participation and representation of women in the upcoming national elections.Saied made his remarks in a meeting with President of the National Union of Tunisian Women (UNFT), Radhia Jerbi.

For her part, Jerbi indicated in a statement to the media at the end of the meeting the concern of the president of the republic to strengthen the achievements of women reiterating his position to preserve women’s rights.

According to Jerbi, Saied also expressed his commitment to providing economic empowerment to women despite the difficulty of the current situation.

This meeting comes within the framework of a series of meetings held by the president of the republic with presidents of national organisations before the launch of a national dialogue planned in the coming days.