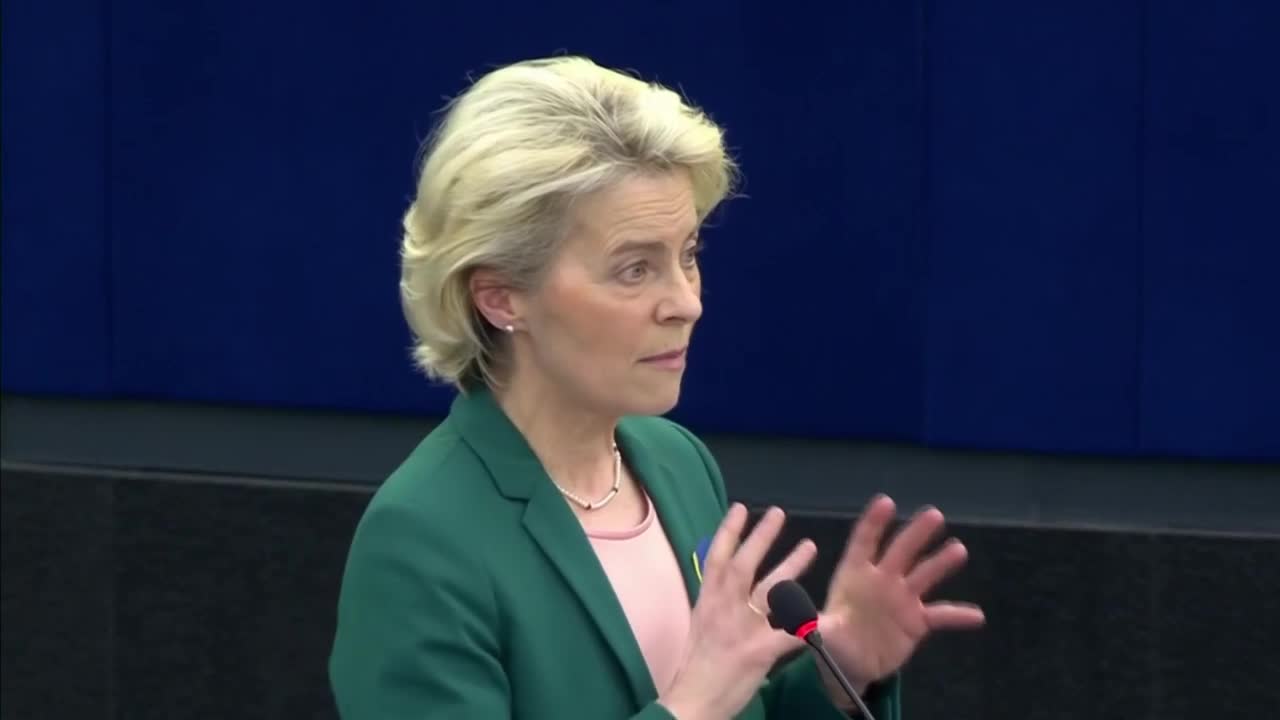 European Commission President Ursula von der Leyen said the EU needed to increase the pressure on Russian President Vladimir Putin after what she described as “heinous crimes” carried out around Kyiv, with evidence that Russian troops may have deliberately killed Ukrainian civilians.

Von der Leyen said the ban on coal imports is worth 4 billion euros (US$4.4 billion) per year and that the EU has already started working on additional sanctions, including on oil imports.

She didn’t mention natural gas, with consensus among the 27 EU countries on targeting the fuel used to generate electricity and heat homes difficult to secure amid opposition from gas-dependent members like Germany, the bloc’s largest economy.