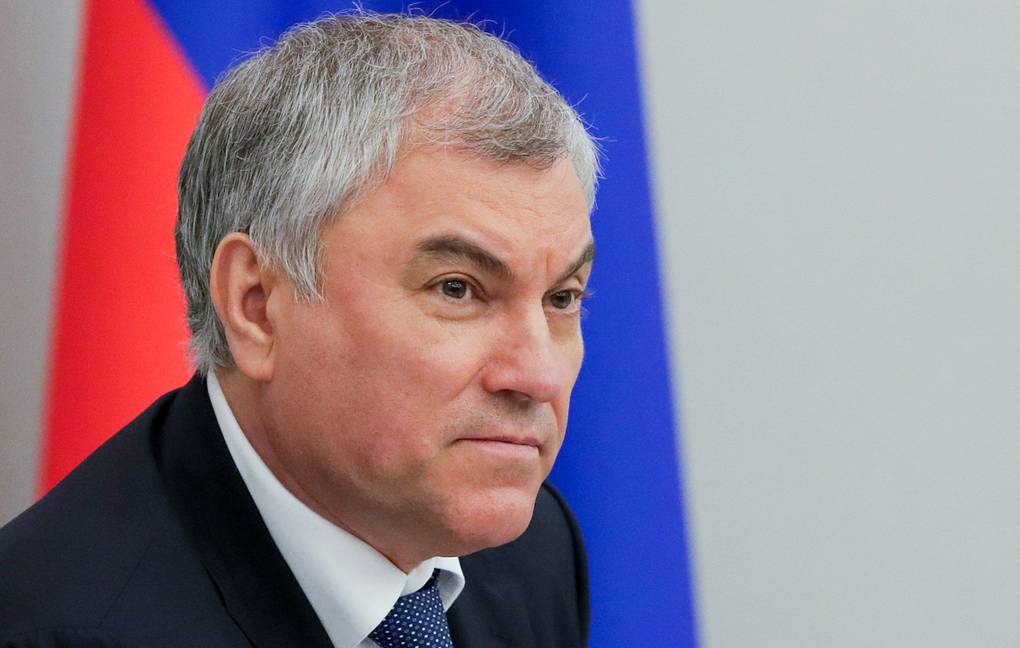 Russia’s State Duma Speaker Vyacheslav Volodin said on Tuesday that the situation in the Ukrainian city of Bucha is a false flag to discredit Moscow and justify Western sanctions.

“The only objective is to discredit Russia, justify the sanctions, weapons supplies and other unfriendly actions, as well as to further exacerbate the situation in Ukraine,” Volodin said.

He noted that a genuine investigation into what happened is not something that NATO countries seek.

According to the Duma speaker, “an investigation is of no use to NATO countries, [since] the perpetrators have already been found”.

“There are no facts, just lies. The Ukrainian media had to delete the photo evidence posted by them, since the information is not confirmed. But no one cares about all this anymore. The accusations have been made,” Volodin concluded.