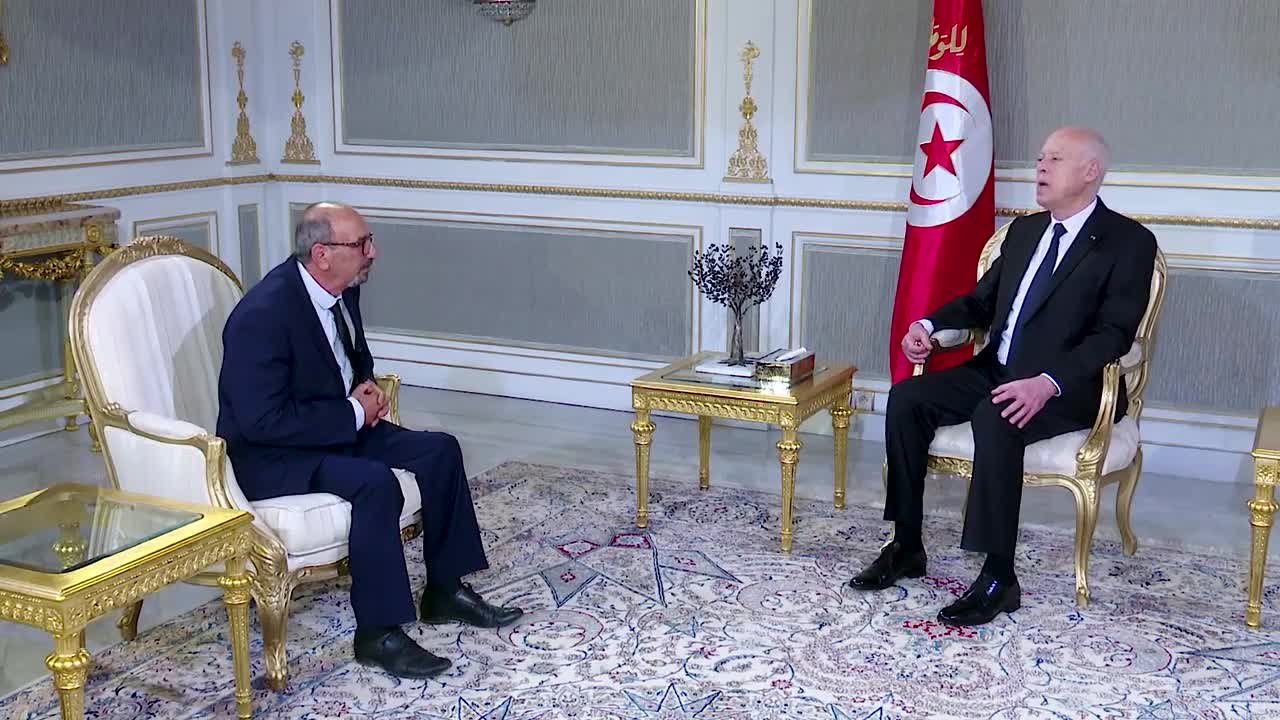 Tunisian President Kais Saied received President of the Tunisian League for the Defense of Human Rights (LTDH) Jamel M’Sallem at the Palace of Carthage and discussed preparations for the national dialogue.

The meeting comes within the framework of preparations for the national dialogue that will involve civil forces and parties “who are not responsible for the current crisis underwent by the country,” LTDH president said after the meeting.

“The upcoming national dialogue aims to develop a vision for the future of Tunisia, including the nature of the political system and the imperative to implement the Constitution,” M’Sallem added.

For his part, Saied stressed the need to ensure respect for the law, freedoms and rights, adding that the role of the Tunisian League for Human Rights will be based on the findings of the online consultation.