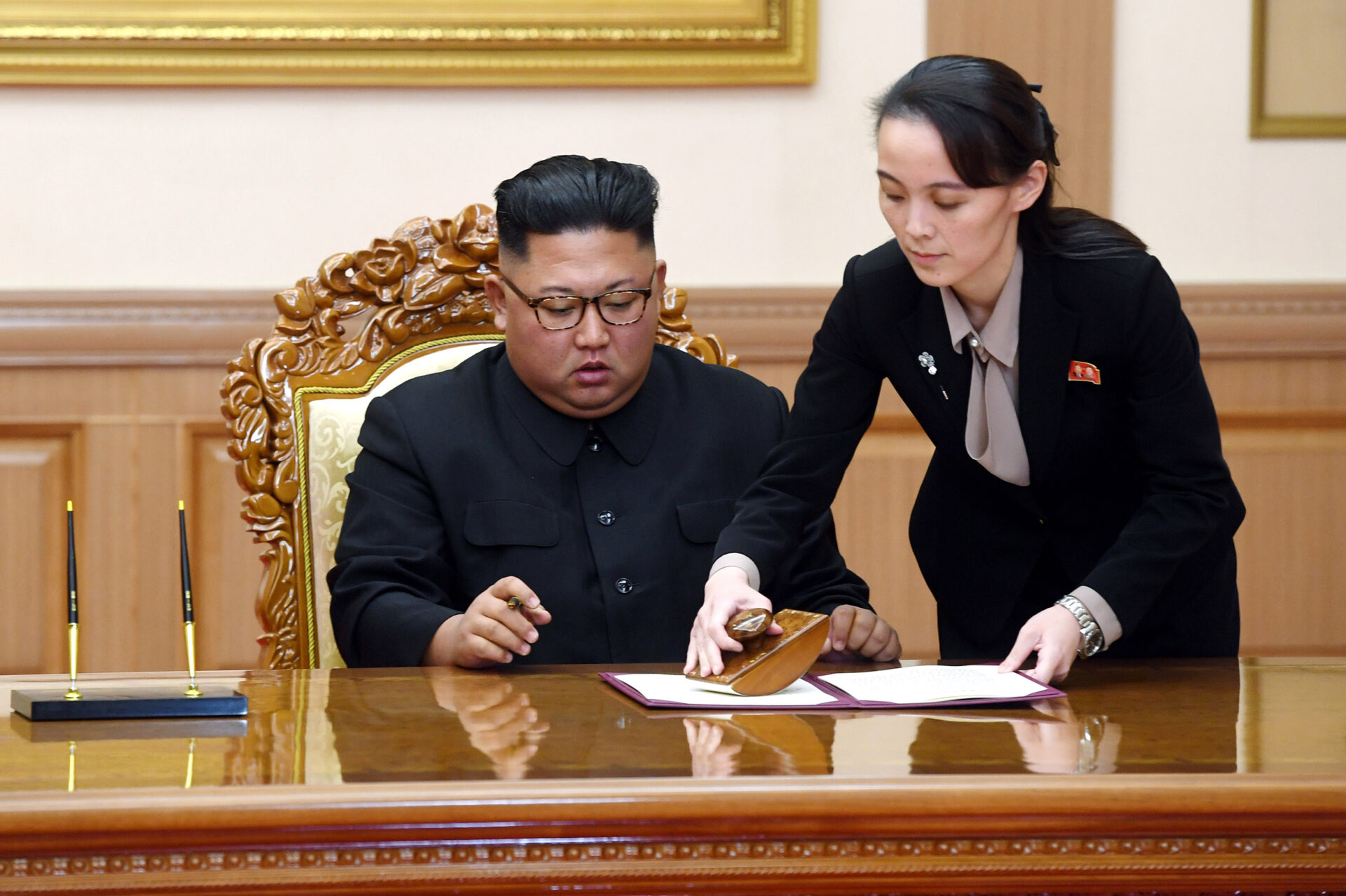 Kim Yo Jong, Kim Jong Un’s sister and a senior official in the government and its ruling party, said North Korea opposes war but will use nuclear weapons if South Korea were to attack. Analysts contend that the statement may be looking at South Korea’s incoming president, who is a conservative.

She explains that it was a “very big mistake” for Seoul’s minister of defense to make recent remarks regarding attacks on the North.

Suh Wook, the South Korean defense minister, said on Friday that the South’s military has a variety of missiles with significantly improved range, accuracy and power. The missiles, according to him, have “the ability to accurately and quickly hit any target in North Korea”.

Kim and another North Korean official issued statements on Sunday condemning the foreign minister’s remarks, warning that North Korea will attack major targets if South Korea were to initiate any “dangerous military action” – such as a ‘pre-emptive strike’.