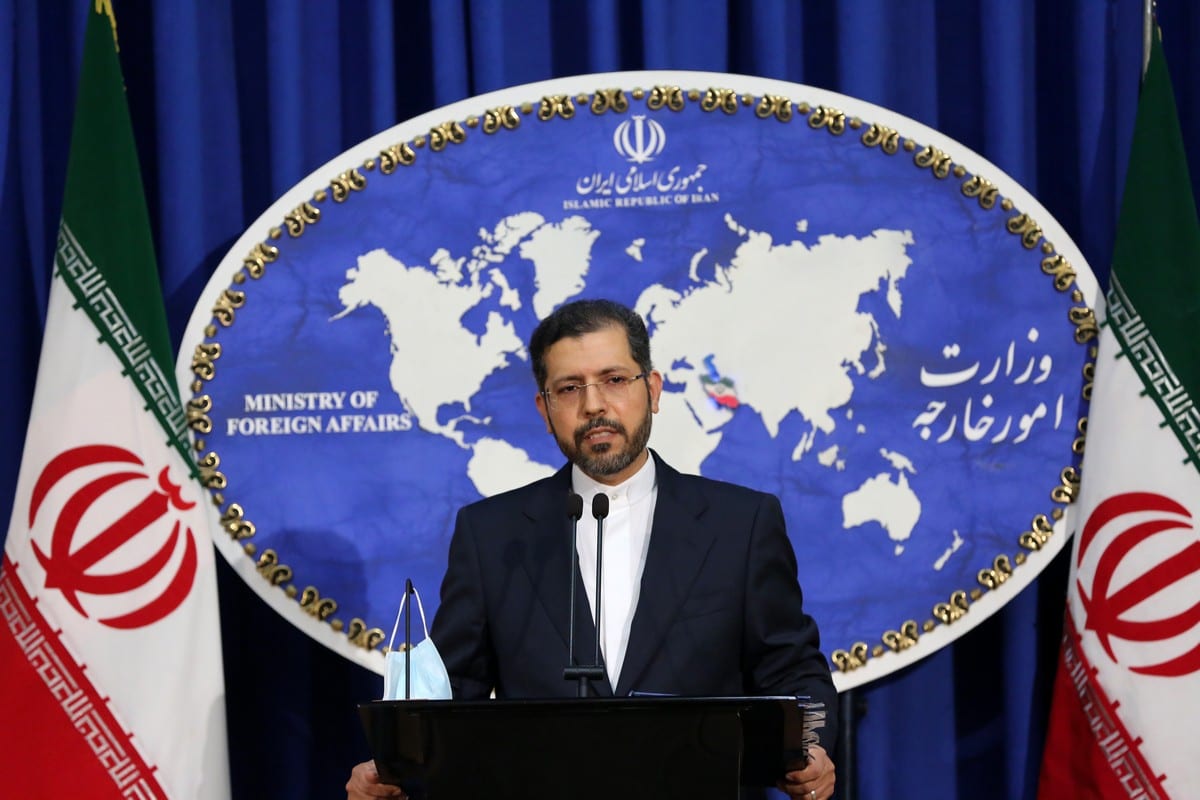 Iranian Foreign Ministry Spokesman Saeed Khatibzadeh on Friday strongly condemned a terrorist bombing at a Shia mosque in Pakistani city of Peshawar earlier in the day.

Khatibzadeh said that the bombing aimed to sow the seeds of discord among the Muslim Ummah.

He sympathized with the families of the victims, and wished speedy recovery for those injured in the incident.

The Foreign Ministry spokesman expressed hope that the Pakistani government and security officials will take the necessary measures to prevent such criminal activities by terrorist groups.

Local media reported that a strong bombing at a mosque in Peshawar killed more than 30 worshippers with dozens more being injured.