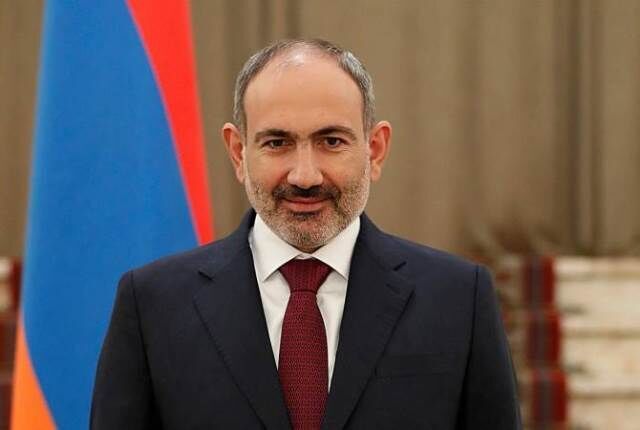 Armenian Prime Minister Nikol Pashinyan has stressed the importance of settling the Nagorno-Karabakh conflict and signing a peace treaty.

The press service of the Armenian government made the remarks on Friday after Pashinyan’s videoconference with Azerbaijani President Ilham Aliyev that was mediated by French President Emmanuel Macron and European Council President Charles Michel.

“Prime Minister Pashinyan stressed the necessity of a lasting settlement of the Nagorno-Karabakh settlement under the co-chairmanship of the OSCE Minsk Group and a peace agreement,” it said.

“The sides exchanged views on ways to resolve the current humanitarian problems, unblock regional infrastructures on the territories of the two countries, reduce tensions at the Armenian-Azerbaijani border, on the activities of international organizations in Nagorno-Karabakh, and on a wide spectrum of other matters,” it added.