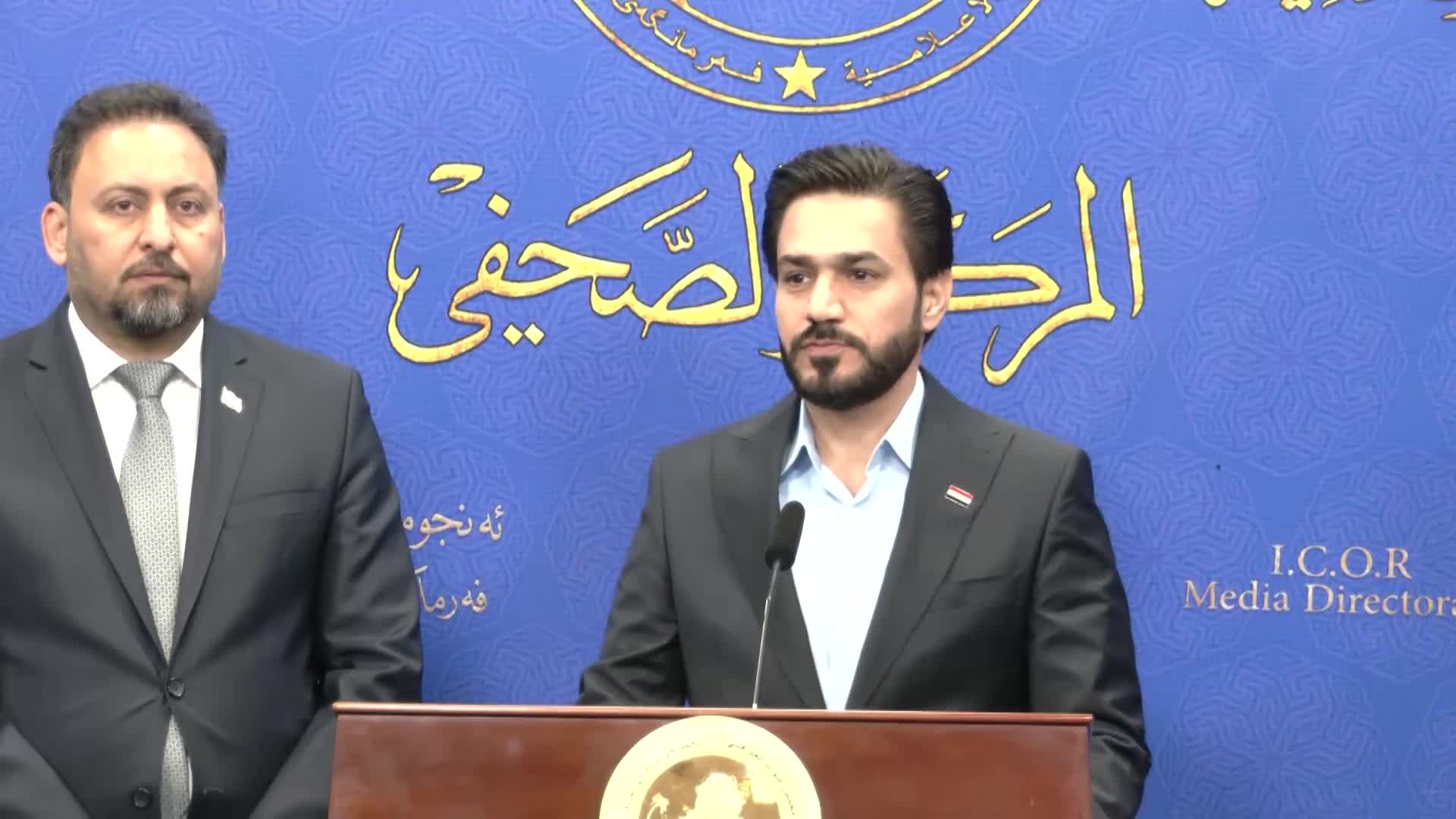 The Sadrist bloc announced today, Saturday, boycotting the next Monday’s session devoted to elect the President of the Republic.

“According to the directives of the leader of the Sadrist movement, Sayyed Muqtada al-Sadr, it was decided to boycott the next Monday’s session devoted to elect the President of the Republic, However, the First Deputy Speaker of the House of Representatives is excluded from this decision.” The head of the Sadrist bloc in the parliament, MP Hassan al-Adari, said in a press conference.

Al-Adari added “All the negotiations with the political blocs regarding the formation of the government will be suspended.”