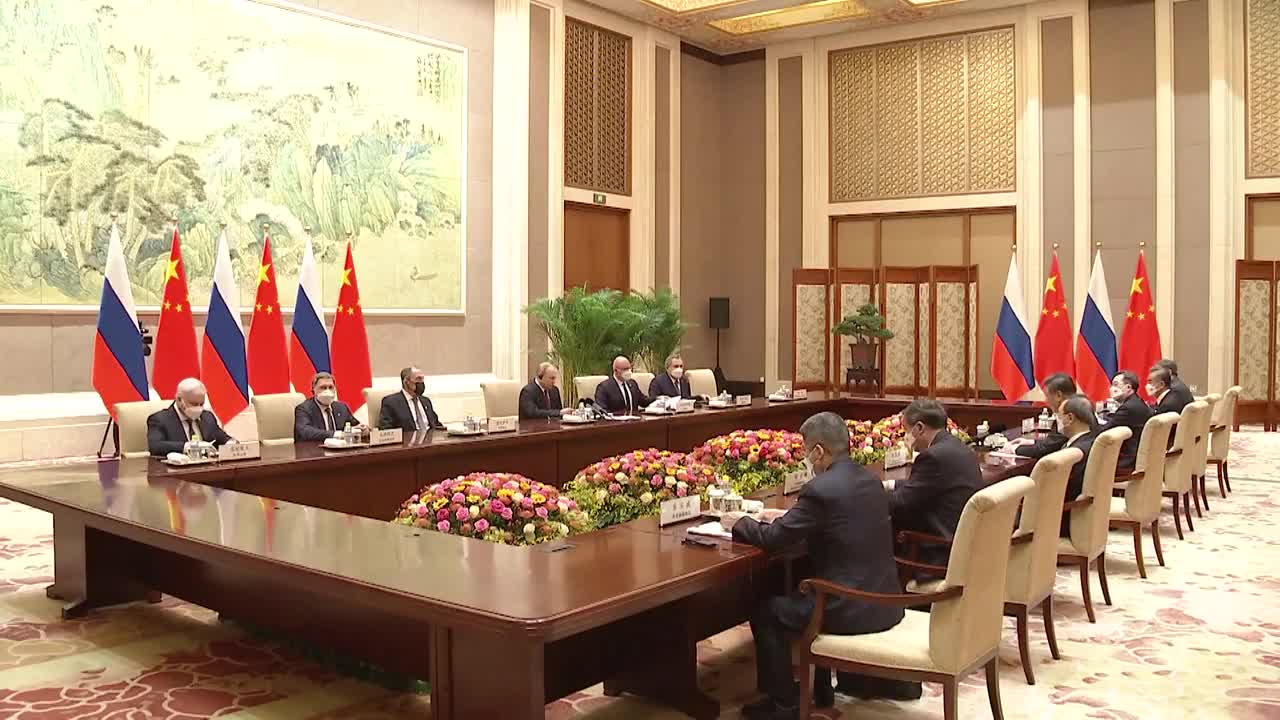 The ties between Russia and China have become unprecedented, the states are supporting each other’s development, Russian President Vladimir Putin said at a meeting with his Chinese counterpart Xi Jinping.

“Speaking about our bilateral ties, they are steadily developing in the spirit of friendship and strategic partnership. They have become unprecedented, serving as an example of worthy relations that help [both countries] to develop and at the same time support each other in this development,” Putin said.

According to the head of state, although the leaders had no possibility to meet in person for two years, they were in constant contact, held talks via video linkup and over the phone.

“But the crucial thing is that we supported the efforts of our teams in almost all areas,” Putin stated, noting that he meant joint work through the foreign ministry and economic cooperation.