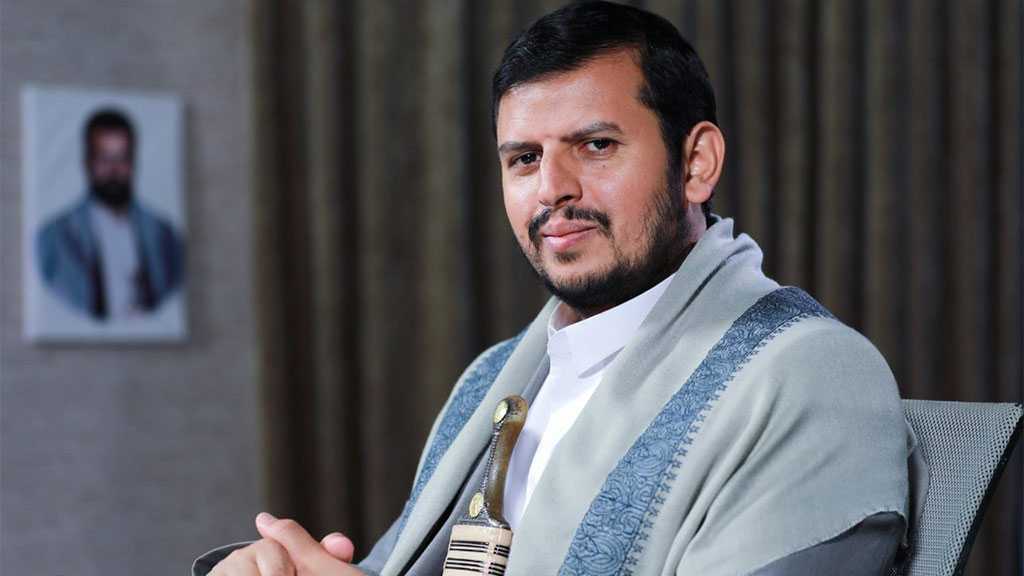 Houthi said the US, UK and Israel pushed UAE to escalate its aggression, adding the Emirates will lose over their unjustifiable escalation and obedience to the US orders.

However, the army and the committees as well as the allied forces have been heroically confronting the aggression.