Raisi: We will not leave negotiating table but will stand against avarice 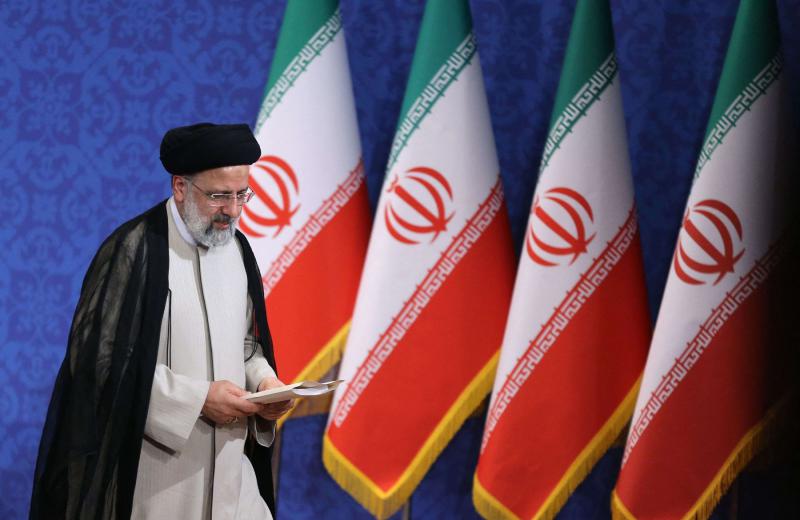 Iran’s President Ebrahim Raisi said Tehran will not leave the negotiating table but will stand against the excessive demands that lead to the loss of the interests of the Iranian people.

Raisi made his remarks on Thursday in an unannounced presence among participants of the “National Day of Fighting Against Global Arrogance” ceremonies in Semnan.

“As Iran has previously stated, we will not leave the negotiating table, but we will stand up to the excessive demands that leads to the detriment of the interests of the Iranian people,” Raisi said.

Stressing that we will not retreat from the interests of the Iranian people in any way, Raisi said “At the same time, we will pursue both the lifting of sanctions and the sanctions removal.”