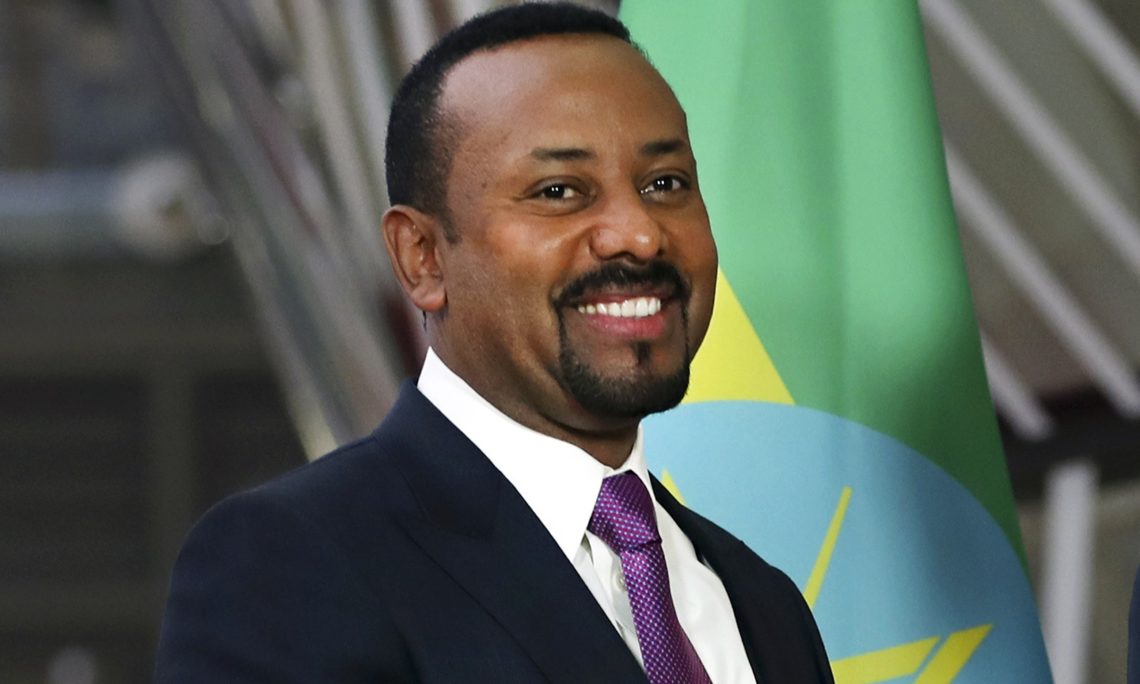 In a written declaration, Abiy Ahmed said that “They are set to destroy a country – not to build it.”

He also urges citizens to support the war effort, saying “victory over the threat posed by our enemies is unattainable if we do not work together.”

Joint Investigation Team Report of the EHRC and UNOHCHR findings:

– allegation that the Government used hunger as a ‘weapon of war’ is without merit https://t.co/yPAvQuXmd3

He urged Ethiopians to step up their efforts to battle opposing Tigray troops.