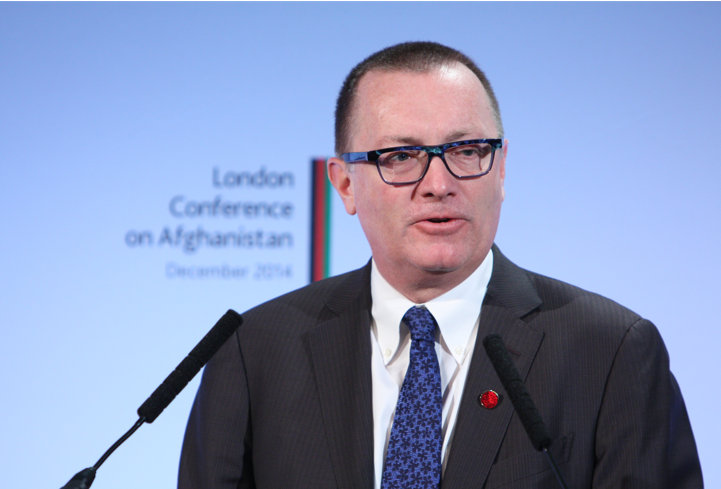 US special envoy for the Horn of Africa, Jeffrey D. Feltman, is expected to arrive in Israel next week in the wake of the military coup in the Somali Peninsula country.

The visit aims to discuss potential implications of the coup on the normalization with the Zionist entity, Israeli media reported.

According to reports in Sudan, the team is acting as a mediator between the leader of the military coup Abdel Fattah al-Burhanand and the ousted Prime Minister Abdullah Hamdok.