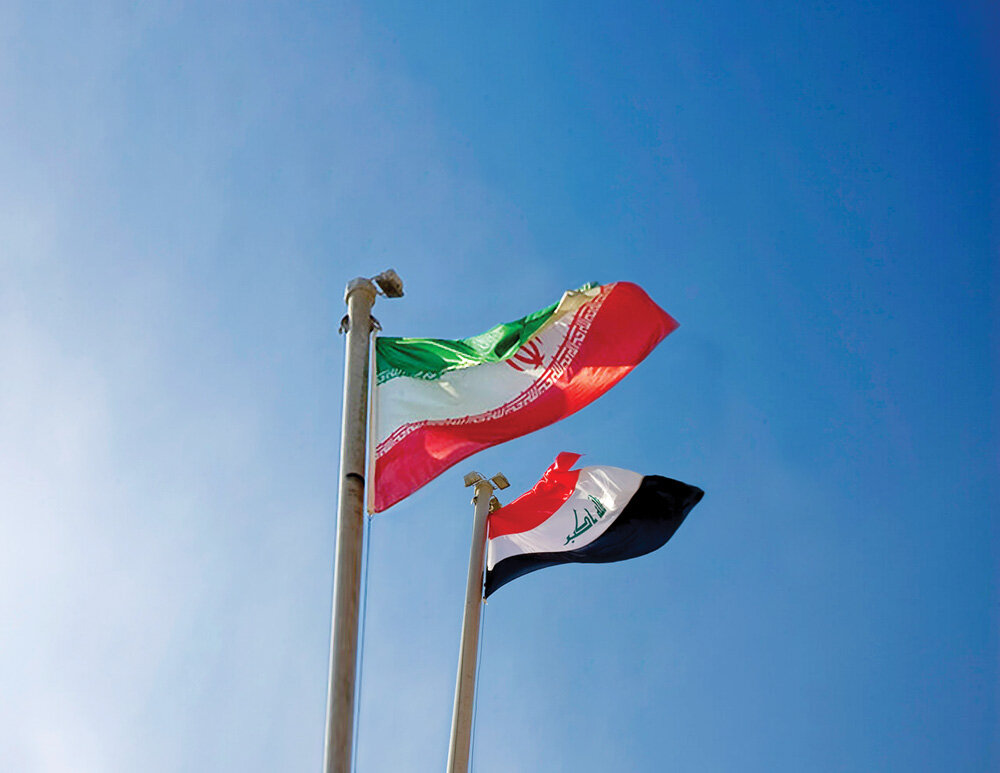 Governors of the central banks of Iran and Iraq met to discuss paying Iraq’s debts to Iran.

The Governor of the Central Bank of Iraq, Mustafa Ghalib Makhif, hosted his Iranian counterpart, Ali Salehabadi, in Baghdad on Wednesday.

During the meeting, the two sides discussed banking cooperation strategies between the two countries and the issue of paying Iraq’s debts to Iran under a new agreement.

According to officials, the Iraqi government’s energy debts to Iran are about $ 7 billion.