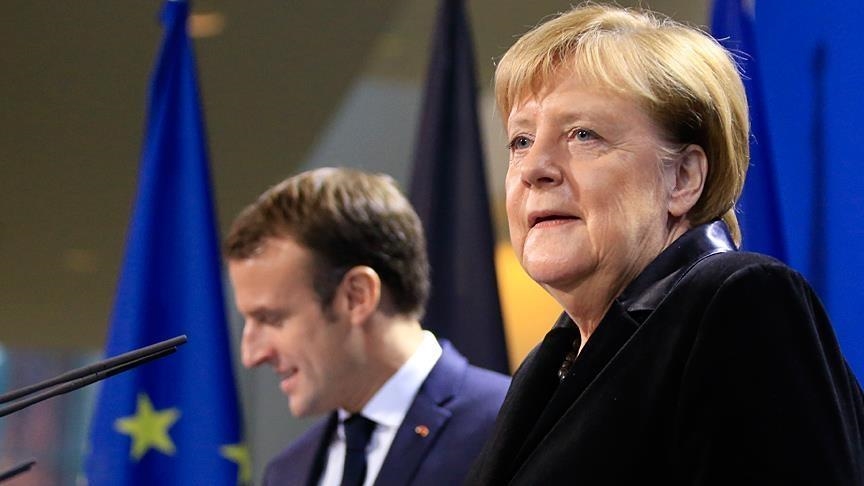 France bestowed the Legion of Honor, the country’s highest award, to German Chancellor Angela Merkel on Wednesday as she prepared to hand over power.

President Emmanuel Macron and his wife Brigitte Macron hosted Merkel and her husband Joachim Sauer as Merkel prepared to say goodbye to politics and made her last visit to France as chancellor.Macron presented Merkel with the award at a dinner in her honor at the Chateau du Clos de Vougeot in the town of Beaune in the center of the Burgundy winemaking region.

In his speech, he said the award was given to Merkel in appreciation for what she has done for Europe.