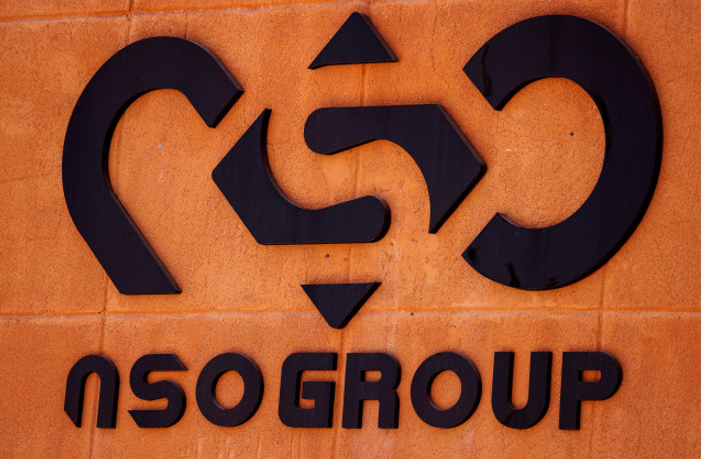 The US Biden administration has blacklisted the Israeli spyware maker of Pegasus for acting “contrary to the foreign policy and national security interests of the US”.

The decision against the Israeli regime company at the heart of Pegasus project reflects deep concern about the impact of spyware on US national security interests, a report by the Guardian said on Wednesday.

The finding by the commerce department represents a blow to the Israeli regime’s company and reveals a deep undercurrent of concern by the US about the impact of spyware on national security interests.

It comes three months after a consortium of journalists working with the French non-profit group Forbidden Stories, including the Guardian, revealed multiple cases of journalists and activists who were hacked by foreign governments using the spyware.

The Guardian and others also revealed that the mobile numbers of Emmanuel Macron, the French president, and nearly his entire cabinet were contained on a leaked list of individuals who were selected as possible targets of surveillance.

In the weeks that followed the publication of the Pegasus project, Israeli officials met with counterparts in the US and France to discuss allegations of abuse of the technology.

When Pegasus – NSO’s signature spyware – is deployed, it can intercept phone conversations and texts, as well as photographs and any other material on a phone. It can also turn a phone into a listening device, the Guardian’s report said.

Israeli Defense Minister’s House Cleaner Spied on him for Iran