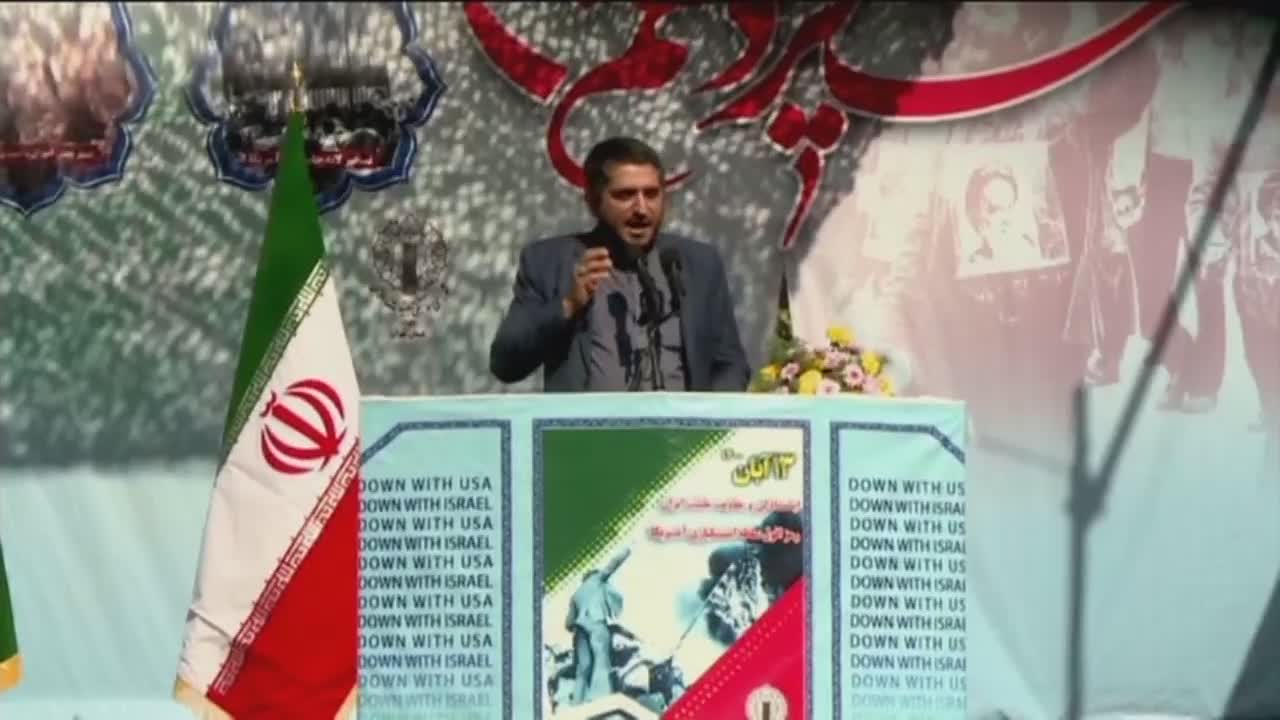 Ceremonies of the “National Day of Fighting Against Global Arrogance” kicked off across Iran marking the day when Iranian students stood against the United States’ arrogance and hegemonic power.

Aban 13, falling on November 4, marks the seizure of the US Embassy in Tehran in 1979 and is a National Day celebrated in Iran. The day is also known as the Student Day in Iran, marking National Day of Protest Against Global Arrogance.

The National Day of Fighting Against Global Arrogance is to be held in front of former US embassy, known as the Den of Espionage, in Tehran.

Major General Hossein Salaami, the commander-in-chief of the Islamic Revolutionary Guards Corps (IRGC), is to deliver a speech during the ceremony. People in other cities are going to commemorate this event.

Sayed Nasrallah: Trusting the US is foolishness