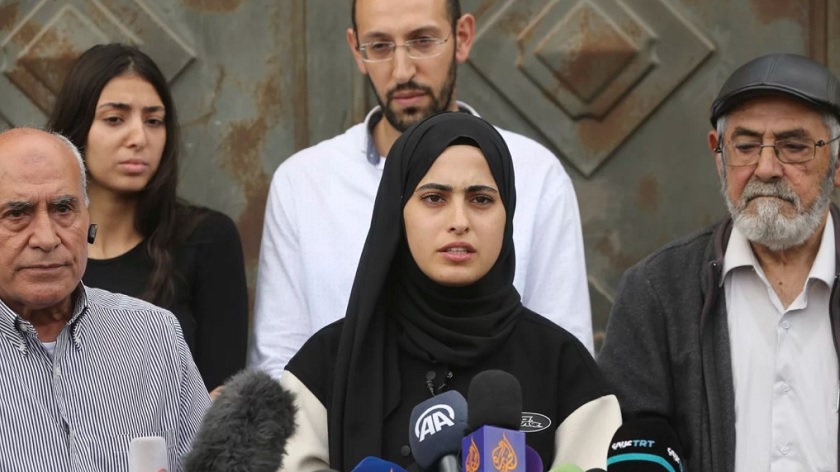 Palestinians facing forced displacement from a flashpoint neighborhood in occupied East Jerusalem have rejected a deal that would have seen them accept the temporary ownership of their homes by an Israeli settler organization.

The four families in the Sheikh Jarrah neighborhood near Jerusalem said their decision on Tuesday springs from “our belief in the justice of our cause and our right to our homes and our homeland.”

They said that rather than submit to an “unjust agreement”, they would rely on the “Palestinian street” to raise international awareness of their plight.

The long-running case has been a regular source of tension across the occupied territories of East Jerusalem al Quds and the West Bank. Protests earlier this year over the case helped trigger an 11-day war between Israel and Palestinians Resistance groups in Gaza.

In October, Israel’s Supreme Court proposed a deal that would have seen four Palestinian families remain in their homes for 15 years as “protected tenants” while paying rent to settlers who have claimed the land.

The court gave the families until November 2 to decide whether to accept.

“We unanimously rejected the settlement offered by the occupation Israeli court,” Muna el-Kurd, one of the Palestinians facing eviction, said at a news conference.

“This refusal comes from our faith in the justice of our case and our rights to our homes and homeland,” said el-Kurd, wearing a jacket embellished with the words “No Fear”. She was flanked by other residents.

A statement from the families in Arabic and English was circulated on social media, saying the Israeli judiciary is forcing them to “choose between our dispossession or submitting to an oppressive agreement”.

The deal would have required the Palestinians to recognize the settlers’ ownership claims on land their families have lived on for generations – a condition they have long rejected. It also would have granted them the right to prove ownership in the future.

The four families are among dozens in Jerusalem al Quds who are threatened with forced displacement by Jewish settler organizations in several cases that have been working their way through the Israeli court system for decades.

The settlers are making use of an Israeli law that allows them to claim properties that were owned by Jews before the 1948 war that led to Israel’s creation. Palestinians who lost homes, properties, and lands in the same conflict do not have the right to recover them.