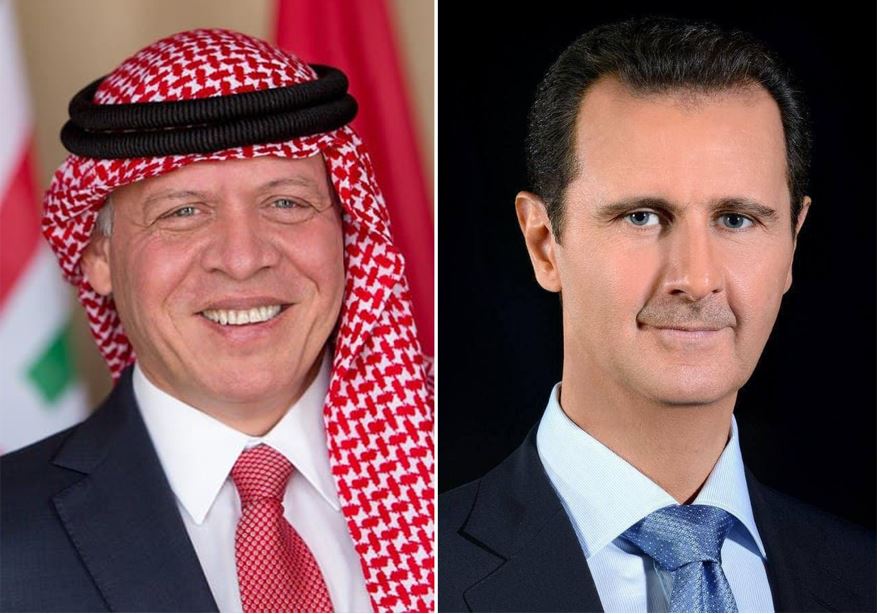 “They discussed relations between the two brotherly countries and ways of enhancing cooperation,” the Jordanian palace said in a statement.

Officials said it was the first such communication since the start of the Syrian war a decade ago.