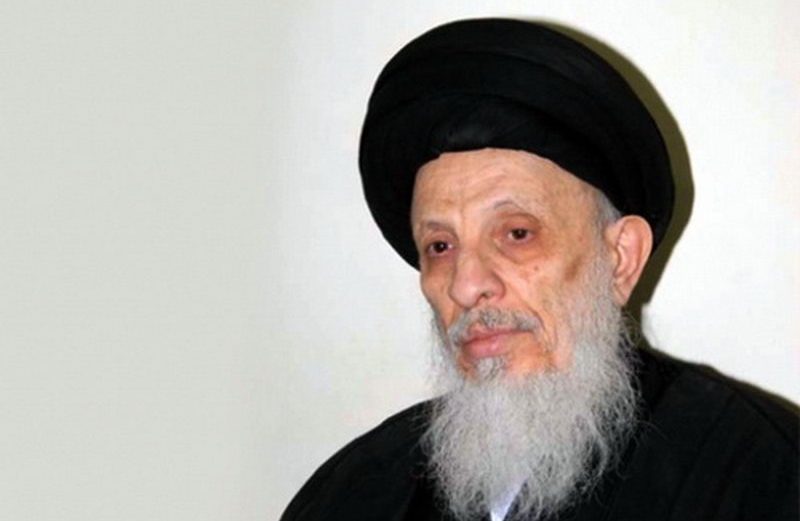 The funeral ceremony of the Religious Authority, Grand Ayatollah Sayed Muhammad al-Hakeem, in held in the holy province of Karbala.

The funeral ceremony has begun in the holy Karbala after the coffin arrived from Najaf province.

Grand Ayatollah Sayed Muhammad al-Hakeem, one of Iraq’s most senior Shi’ite clerics, died yesterday of a sudden heart attack at the age of 87.

Grand Ayatollah Muhammad Saeed Al-Hakeem was born in the Holy City of Najaf in 1934. His father, Ayatollah Muhammad Ali Al-Hakeem, was a prominent scholar of his time. He grew under the tutelage of his father who began to teach him the basic courses of Islamic sciences before the age of ten.