Dozens of Jewish Settlers Break into the Aqsa Mosque 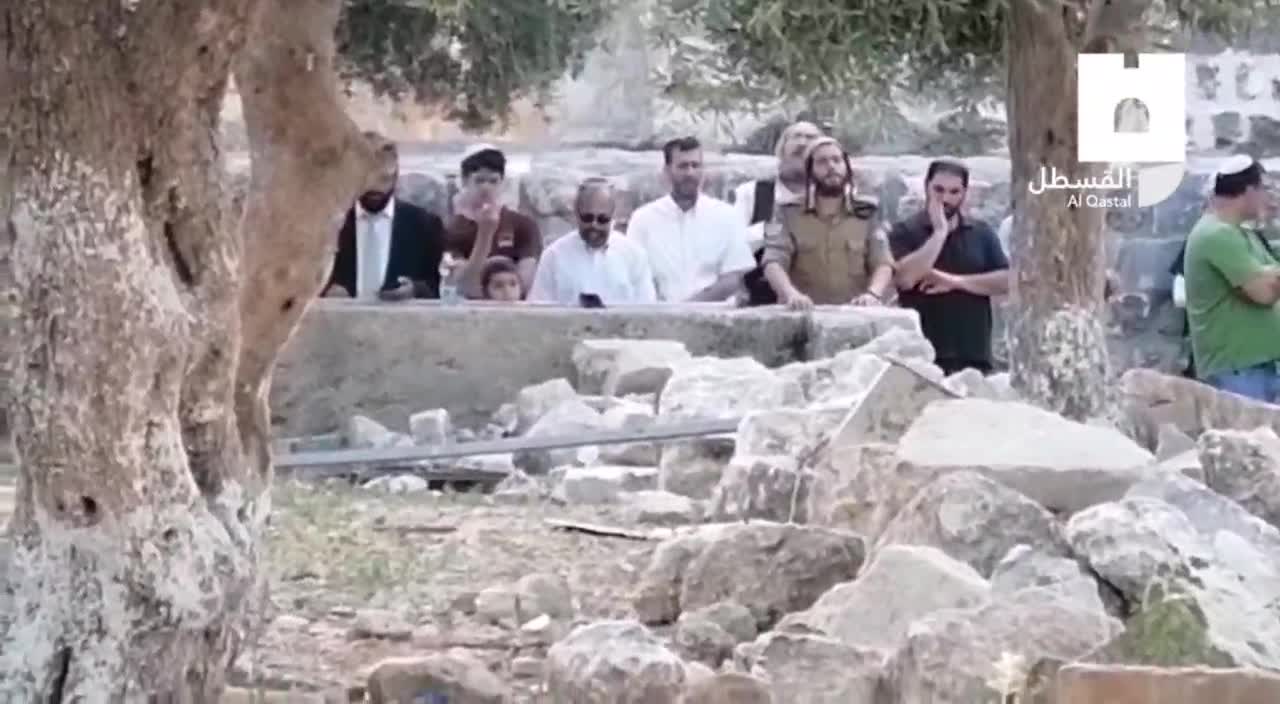 Local sources said that settlers broke into the Aqsa Mosque through its Maghariba Gate and toured its courtyards under police escort.