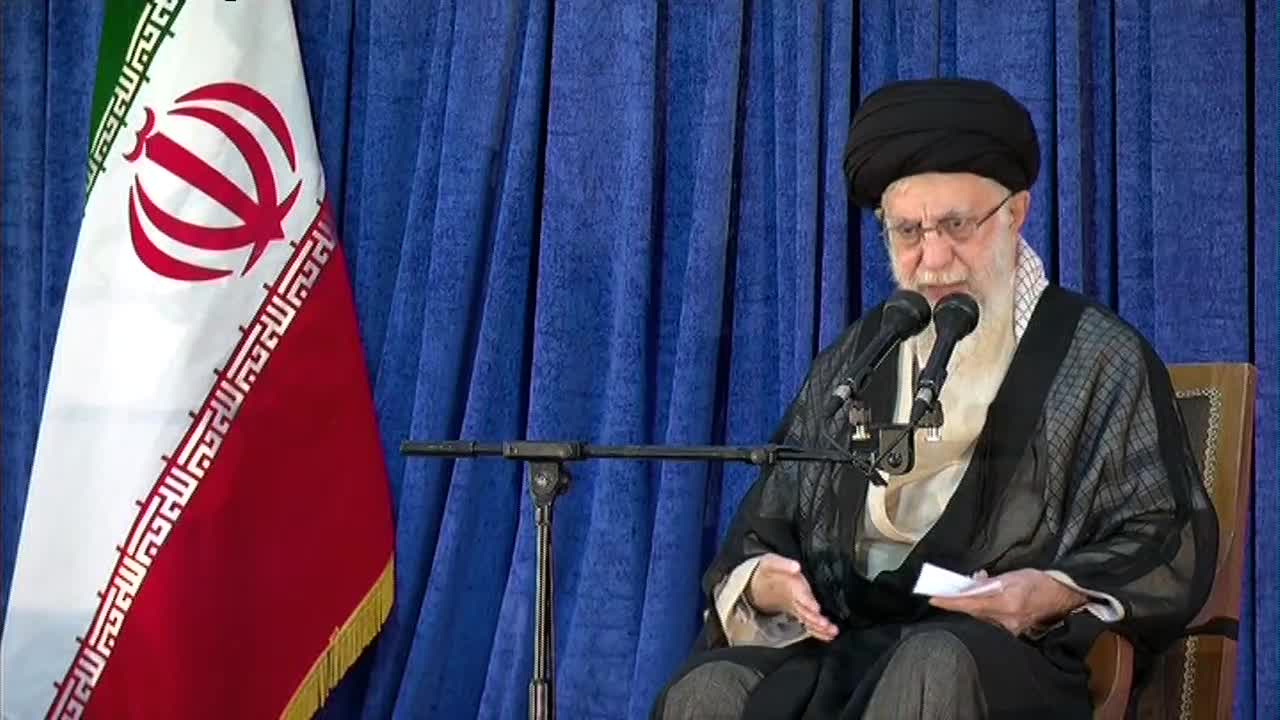 The Leader of the Islamic Revolution said pinning hope to stoke unrest in Iran and make people turn their back on the Islamic Republic is the enemies’ miscalculation.

Ayatollah Ali Khamenei made the remarks on Saturday on the occasion of the 33rd anniversary of the demise of Imam Khomeini in the holy mausoleum of the founder of the Islamic Republic.

“The most important hope of the enemy is to rely on people-based protests to put the people against the Islamic establishment, but this miscalculation on the enemy’s side is like its many other miscalculations because the Islamic Republic matters a lot to the people,” the leader stressed.

“Some American advisers are traitorous Iranians who give them the wrong advice, and they betray not only their country but even the Americans because they advise them without the right information and end up failing,” he added.

Also, inside the country, some naive but limited people accept and repeat these words, the leader noted.

“Today, people’s loyalty to revolution and tendency religion is more than from the first days of the revolution and certainly anyone wants to understand it, he must look at the million-man funeral of Martyr Soleimani,” he added.