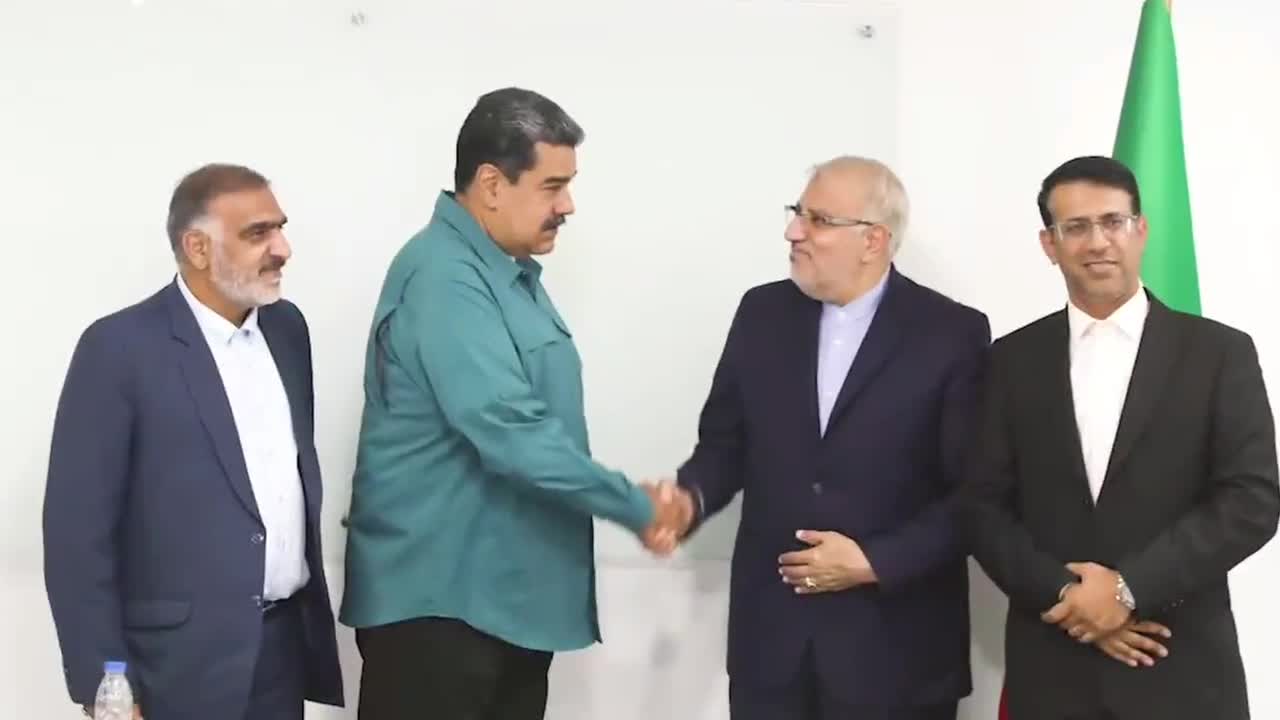 The Venezuelan President and the Iranian Oil Minister met to discuss ways to overcome the impact of US sanctions against both countries.

According to a statement issued by the Venezuelan Ministry of Petroleum, the Iranian Minister of Petroleum had previously met with his Venezuelan counterpart Tareck Zaidan El Aissami to discuss ways and mechanisms to overcome the unilateral coercive measures imposed by the US government and its allies. No further details have been released about the meeting.

Javad Owji’s visit to Venezuela, which has the highest crude oil reserves in the world, came just weeks after US officials met Venezuelan officials amid rising global crude oil prices over the Ukraine war.

In March, the US delegation held a meeting with Nicolas Maduro.

Venezuela, which is under strict US sanctions, is an ally of Iran, Russia and China. In 2020, Iran sent aid to address the country’s domestic shortages with two ships, and in the same year, the then Iranian Foreign Minister Mohammad Javad Zarif announced that Iran would remain on Venezuela’s side and support the country.