Iran’s FM: Pause in Vienna talks due to US avarice 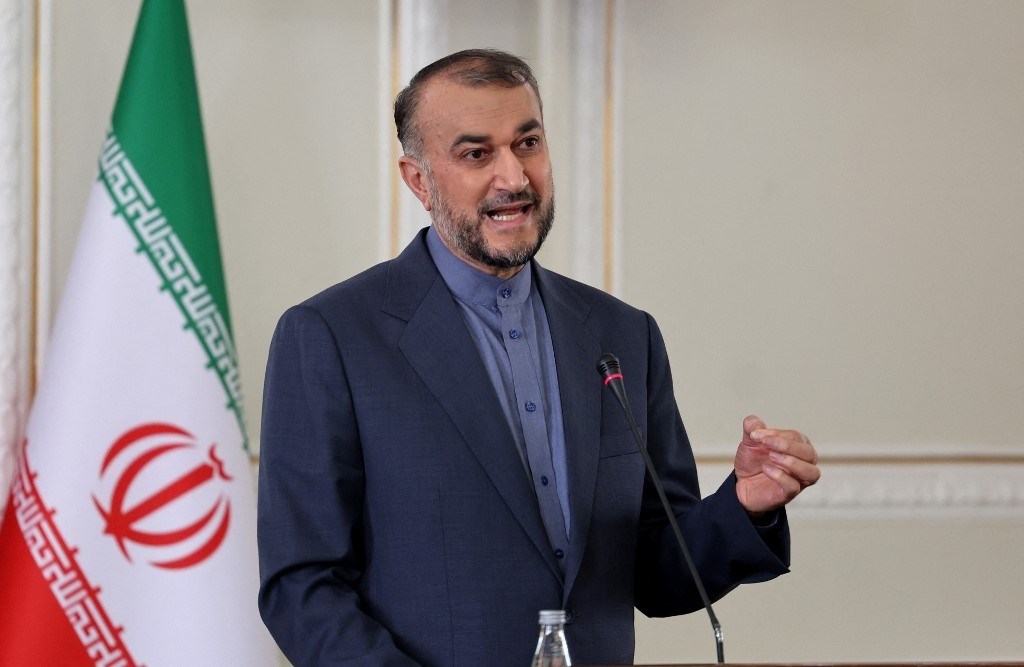 “The Ministry of Foreign Affairs acts with strongly and logically to achieve the highest interests of the nation and observe the red lines, and we will never go under the burden of the United States’ excessive demands.”

He added “If the White House behaves realistically, an agreement is achievable.”

Also on Sunday night, Iran’s Minister of Foreign Affairs during a telephone conversation with the Minister of Foreign Affairs of the Kingdom of Oman, Badr bin Hamad Al-Busaidi said that Iran is ready for a good and lasting agreement, but the American side, with some extravagance, has been directly responsible for prolonging the negotiations so far.