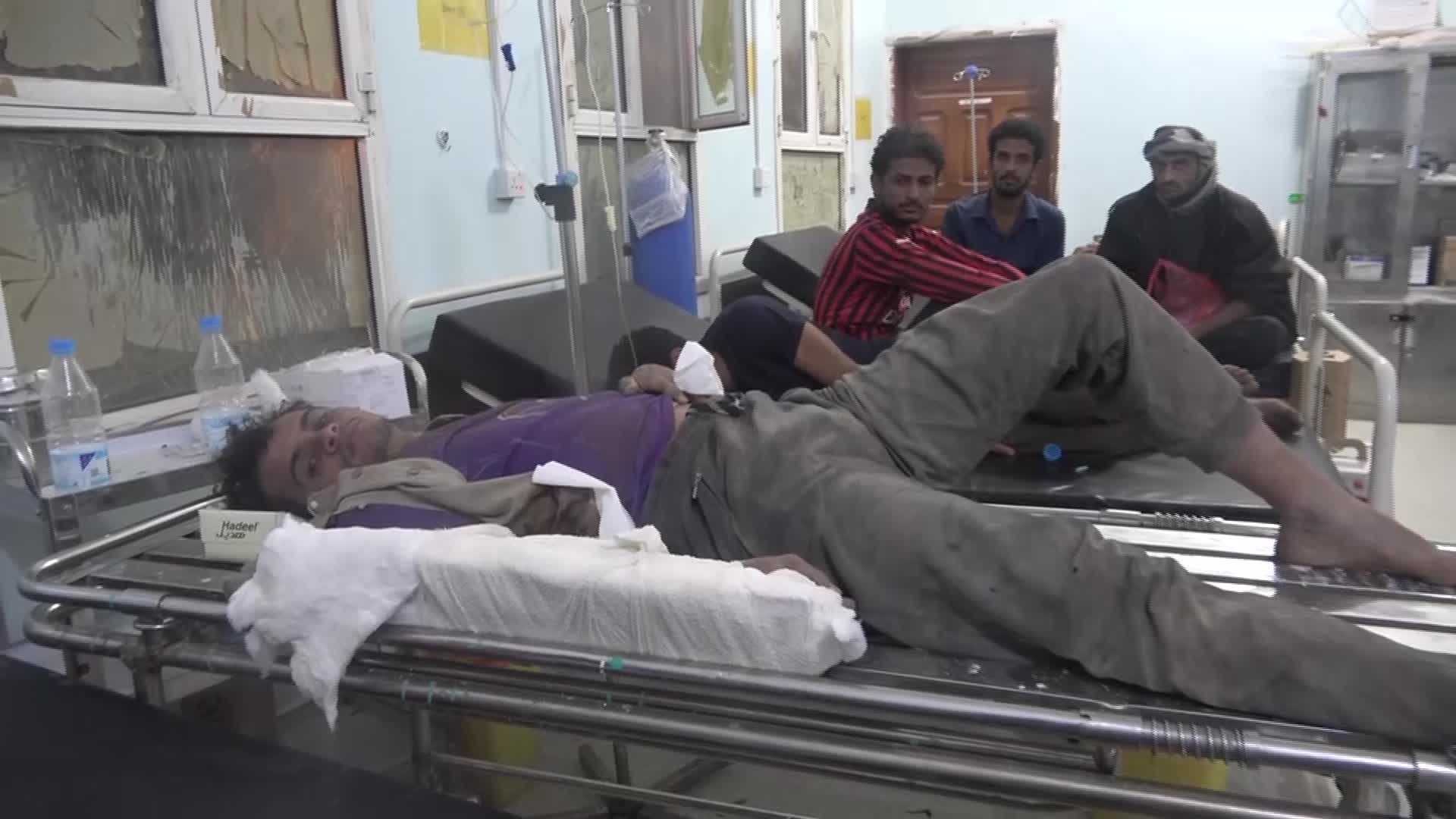 Five civilians were killed in Al Hudaydah province on Wednesday by an explosion of a landmine left by the Saudi-led coalition forces.

The Yemen Executive Mine Action Center (YEMAC) told Yemeni media that the five civilians are from one family killed in Kilo 16 area in Hodeida.

The statement indicated that since the beginning of this March, it has monitored the death and injury of 28 civilians by the explosion of cluster bombs and remnants of war.