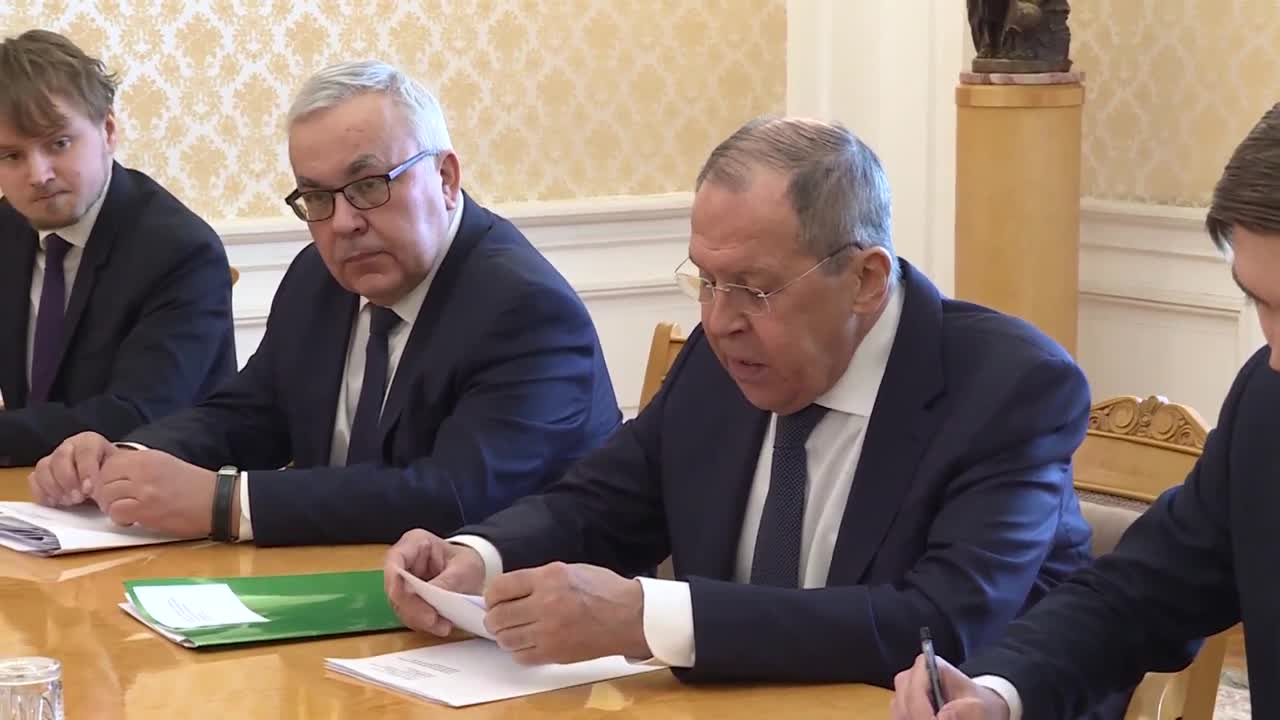 The Russian Foreign Minister added “We will demand Britain to hold a meeting of the Security Council to discuss the incidents in Bucha,” explaining that circulating images from Bucha on social media is a step plotted by Ukraine and the West.

Lavrov added that the incidents in the Ukrainian city of Bucha were a fake attack.Ukraine.

Russia was demanding “an urgent meeting of the Security Council on this particular issue because we see such provocations as a direct threat to international peace and security,” Lavrov said.