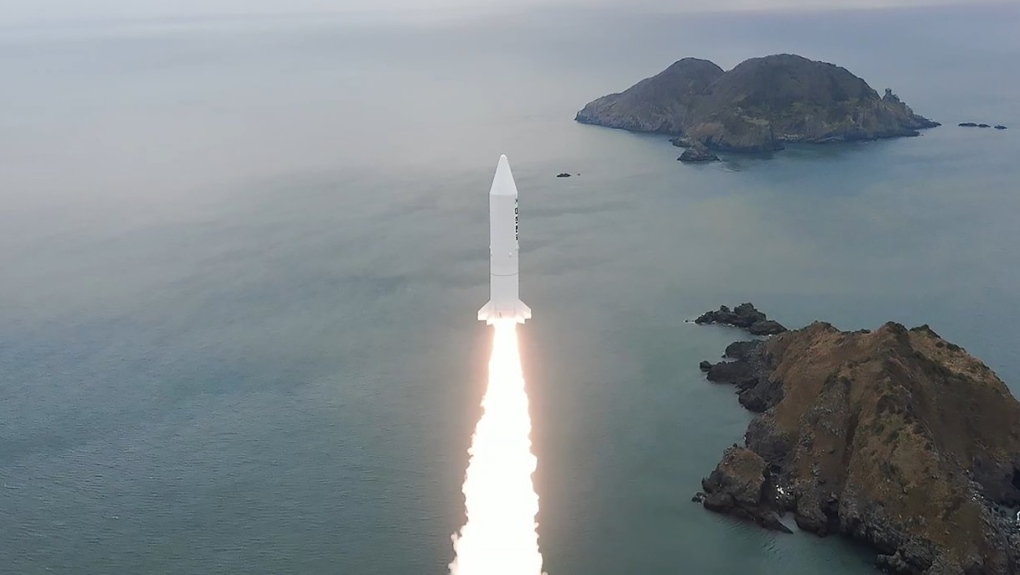 North Korea has condemned the South Korean defense minister’s remarks about its ability to strike against the North and warned it would destroy major targets in Seoul if the South takes any dangerous military action.

Kim Yo Jong, the sister of North Korean leader Kim Jong Un, said in a statement on Sunday that the South Korean defense minister’s remarks “further worsened the inter-Korean relations and military tension on the Korean peninsula,” according to state news agency KCNA.

Suh Wook said on Friday that South Korea’s military has a variety of missiles with significantly improved firing range, accuracy and power, with “the ability to accurately and quickly hit any target in North Korea”.

Suh also said the ministry will actively support the military to ensure it has the capability to respond overwhelmingly to North Korea’s missile threats.

Kim, the vice department director of the Central Committee of the Workers’ Party of Korea, also said the country would “reconsider a lot of things” and that South Korea “may face a serious threat” due to such remarks.

In a separate statement on Sunday, Pak Jong Chon, secretary of the Central Committee of the Workers’ Party of Korea, said the North “will mercilessly direct all its military force into destroying major targets in Seoul and the South Korean army” if the South Korean army engages in a dangerous military action such as a pre-emptive strike.

The North did not elaborate on what it saw as the major targets in Seoul.