Zelensky: EU membership is not key priority for Kiev for now 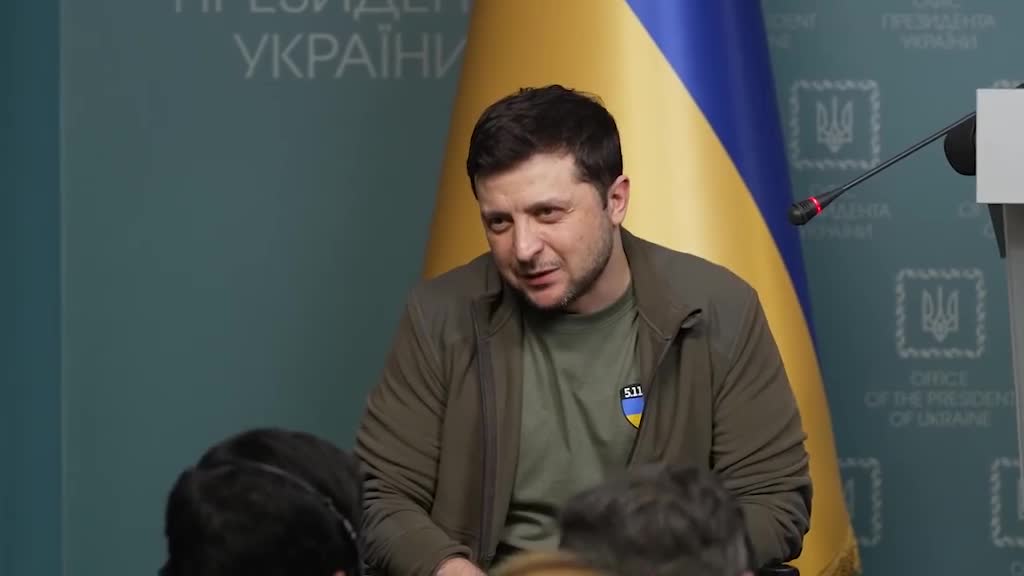 The European Union membership is not the key priority for Ukraine at present, but this issue shows the attitude towards the country, Ukraine’s President Vladimir Zelensky said on Thursday.

“I think that Ukraine’s EU membership is not the key priority for now, after all, security and war is above all. But this is the attitude to you (to the country – TASS), and it is important,” the Ukrainian president said in an interview with foreign media.

He also said that negotiations between Ukraine and Russia make sense, it is a difficult dialogue in which compromises are possible, though not on all issues. “There is a sense in any negotiations. Any word is more important than a shot. If you can first say and then fire – do it this way,” he said when asked whether dialogue with Moscow should be conducted.

Zelensky called such negotiations difficult but admitted the possibility of finding points of coincidence. “There are things where certain compromises must be found so that people don’t die. But there are things where compromises are impossible. However, one cannot just leave, saying ‘This is your country, Ukraine is part of Russia’. This is impossible,” the Ukrainian leader said.