Chinese FM: Beijing supports Moscow in negotiations with US, NATO on security 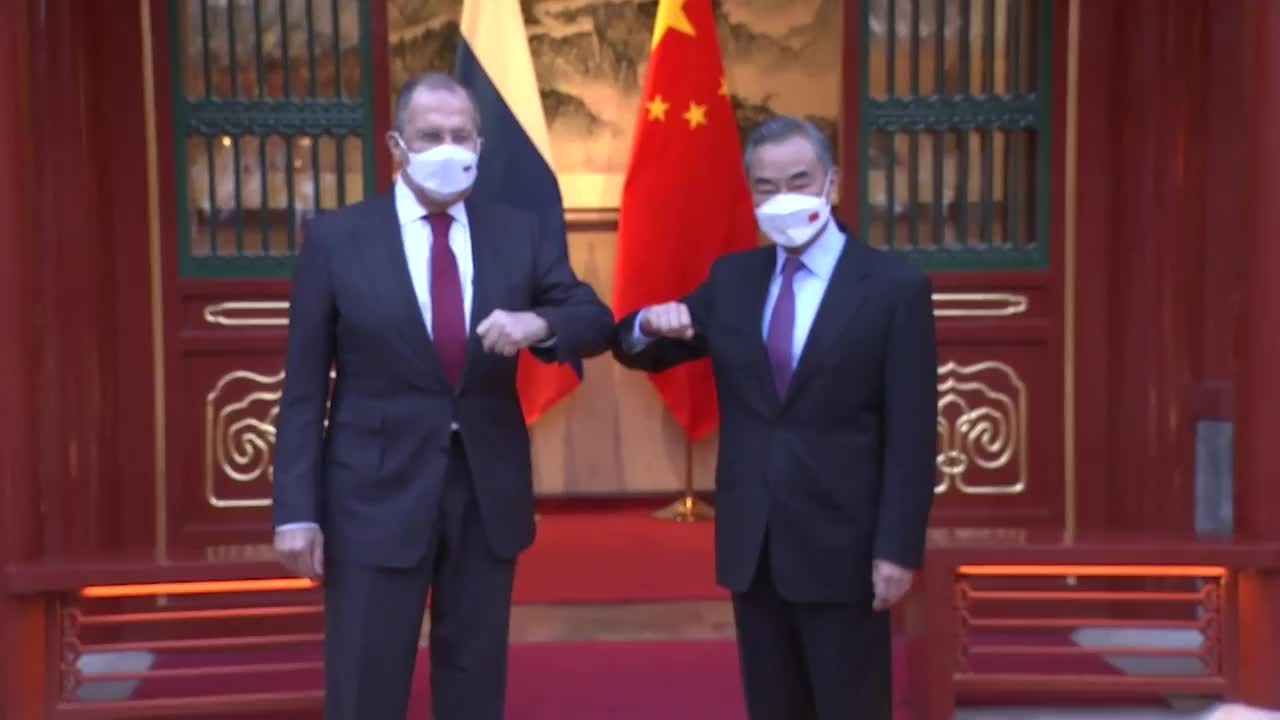 Beijing recognizes and supports Moscow’s position in negotiations with Washington and NATO on security issues, Chinese Foreign Minister Wang Yi said on Thursday at a meeting with his Russian counterpart Sergey Lavrov.

“The Russian side reported on the latest developments in relations with the US and NATO, stressing the principled stance that security is indivisible. China expresses its understanding and support for this,” said the Chinese top diplomat.

On December 17, 2021, the Russian Foreign Ministry published drafts of a treaty with the United States on security guarantees and also an agreement on measures of ensuring the security of Russia and the NATO member states. Consultations on these issues were held in Geneva on January 10. On January 12, the Russia-NATO Council met in session in Brussels and on January 13 there was a session of the OSCE Permanent Council in Vienna.

Russia is looking forward to a prompt response to Lavrov’s written message on the indivisibility of security, which was submitted to the top diplomats of Canada, the US and several European countries on January 28.