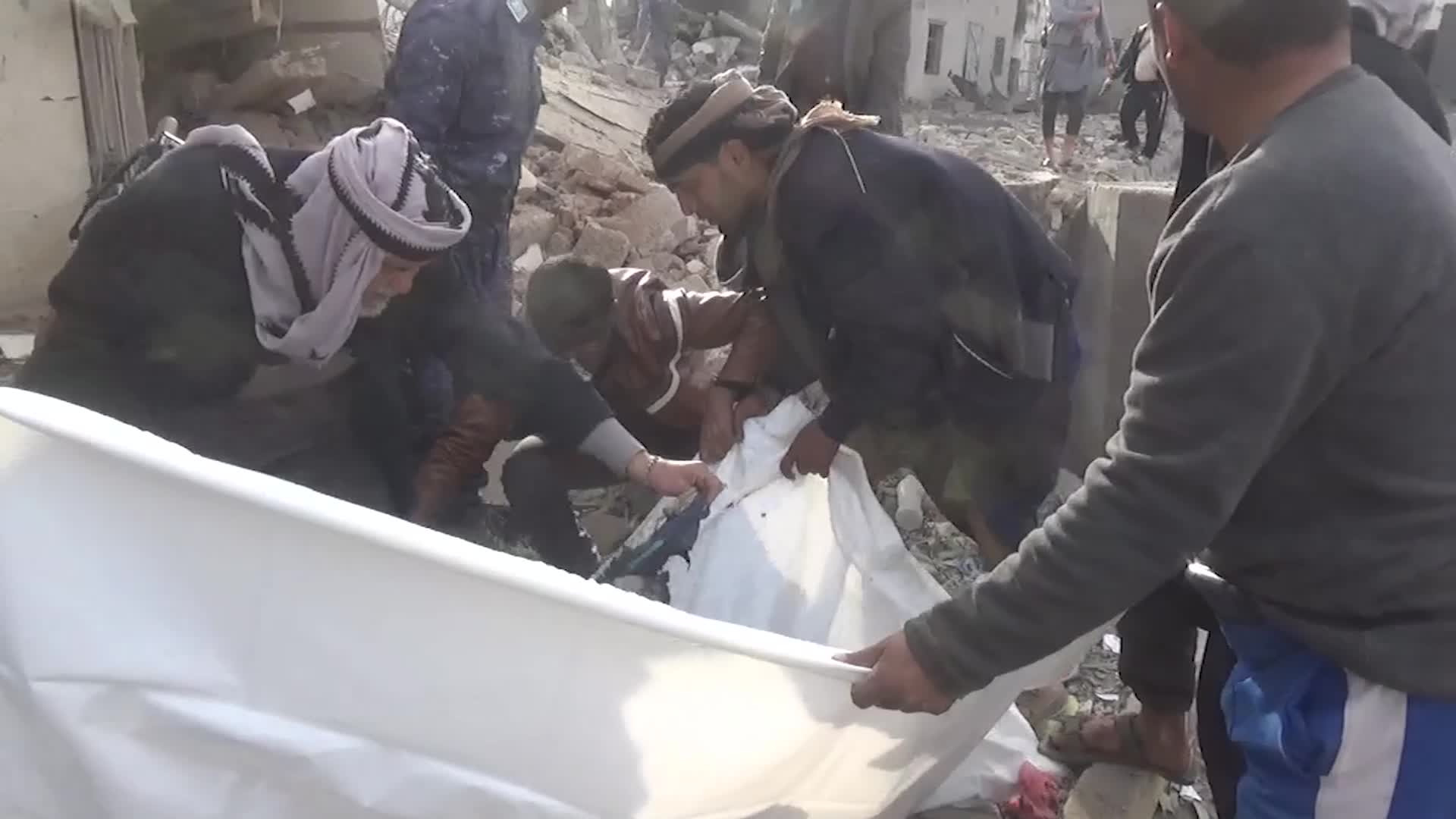 At least three citizens were killed on Sunday morning by Saudi-led Coalition airstrikes on a mosque in Ma’een district in the capital Sana’a.

A security official said that the coalition fighter jets launched two raids on Sawad Asr area in Ma’een district, which led to the death of the three citizens, destruction of the mosque and damage to a number of nearby houses and schools.

The official strongly condemned the continuation of the coalition’s attacks on citizens and residential neighborhoods in the capital Sana’a.

He further stressed that “Bombing residential neighborhoods, mosques and schools are war crimes that will not be subject to a statute of limitations and the perpetrators will be prosecuted.”