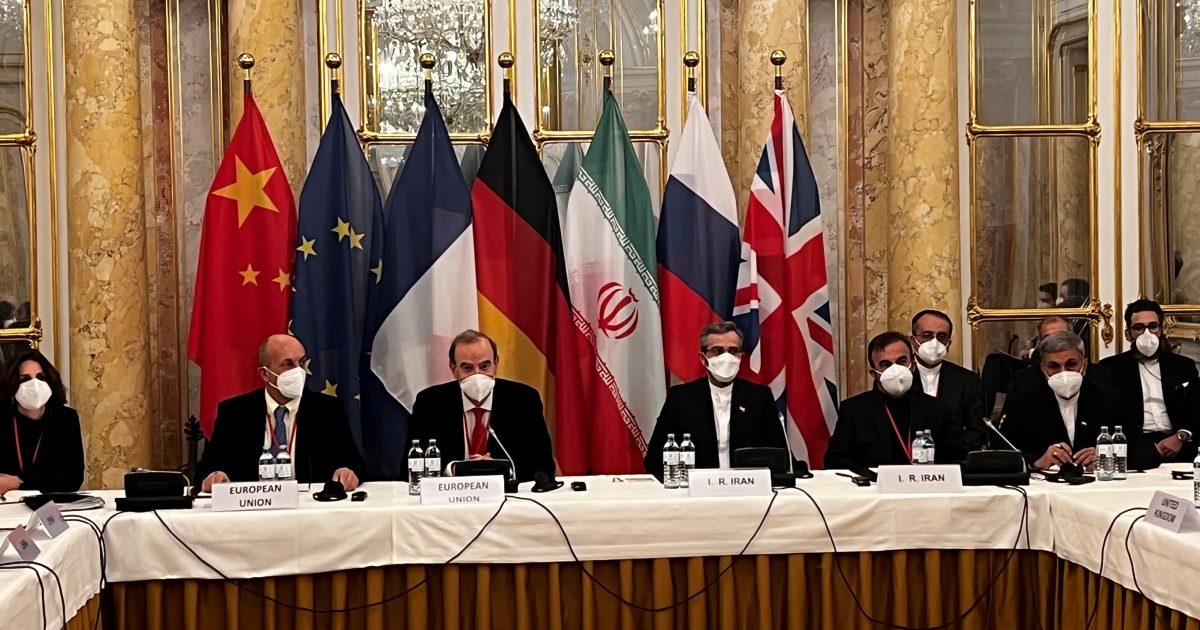 The new round of talks between Iran and P4+1 – Russia, China, the UK, France and Germany on the revival of the 2015 nuclear deal and the termination of sanctions on Tehran restarted in Vienna on Monday.

The JCPOA negotiations have resumed after the parties took a three-day break for the New Year.

Representatives of Iran and the P4+1 group began the eighth round of the Vienna talks on December 27 focused on the removal of all sanctions imposed on Tehran after Washington’s unilateral withdrawal from the agreement. The US is not allowed to directly attend the talks due to its pullout in 2018 from the landmark deal with Iran.

Earlier in the day, the Russian ambassador to international organizations in Vienna, Mikhail Ulyanov, said in a tweet that the eighth round of talks would resume in the “form of informal meetings.”

Speaking to reporters on Thursday before leaving Vienna for Tehran, the top Iranian negotiator said during the eighth round of negotiations good progress was made with regard to the removal of sanctions and subsequent verification of sanctions removal.

“The issue of sanctions removal was the main focus of the talks. Iran and the other side continued their negotiations on multiple issues, including a number of sessions on the verification of sanctions removal. The meetings were attended by both the coordinator of the joint commission of the JCPOA and the European side,” he said, Press TV reported.

During the previous round of the talks, Iran presented new proposals at the negotiating table to help the talks move forward and later criticized the European signatories of the JCPOA for failing to follow suit and remaining passive.