Al-Burhan: An independent government of competencies should be formed 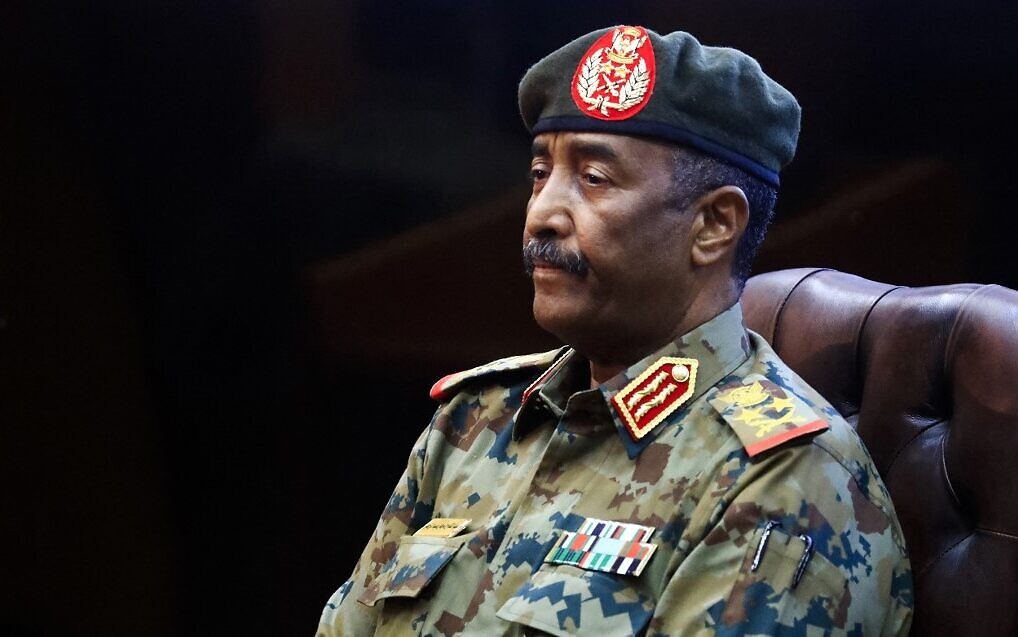 The Chairman of the Sovereign Council, Lieutenant-General Abdel Fattah Al-Burhan, stressed the need to form an independent government with specific tasks, to which all Sudanese would agree in this historical circumstance that the country is going through.

After the Prime Minister of Sudan, Abdullah Hamdouk, submitted his resignation, Al-Burhan pointed to the need to work to achieve the tasks of the transitional period, which is to achieve peace, establish security, address issues of people’s livelihood and hold elections.

“The achievement of these goals requires the cohesion of the Sudanese people to uphold the higher interests of the nation and to stay away from narrow partisan interests, stressing that the armed forces are the safety valve of the nation and will remain cohesive guarding its soil and security and will protect the democratic transition to free and fair elections that satisfy the aspirations of all Sudanese.” Al-Burhan said.

Hamdok decided, at dawn on Monday, to resign from his position. He announced, in a televised speech, that he decided to resign from the position of Prime Minister, after he met during the past few days with all the components in the country.

He added that there are nihilistic conflicts between the components of the transition, stressing that he tried to spare Sudan the risk of sliding towards disaster.

Hamdok also pointed out that dialogue is the solution towards consensus to complete the civil democratic transformation.

He stressed that the major crisis in Sudan is a political crisis and is almost comprehensive, as he put it.