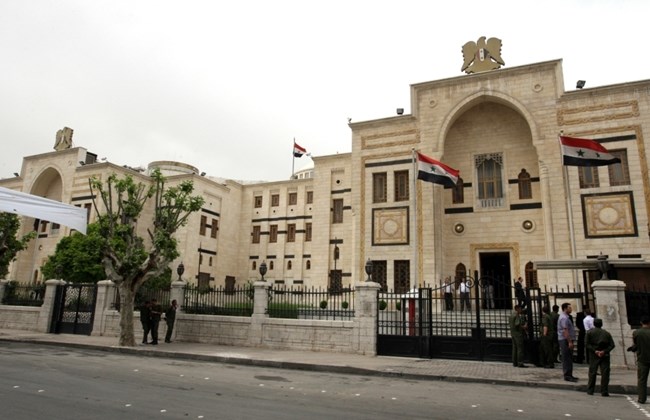 “Syria’s commitment to firm principles and Pan-Arab stances and national issues were the reason behind the wars which were waged on Syria, and the unjust blockade that included all aspects of life” Speaker of the People’s Assembly, Hammouda Sabbagh, said on the 104th anniversary of Balfour declaration.

People’s Assembly: Syrians have proven capability to go ahead in reconstruction process