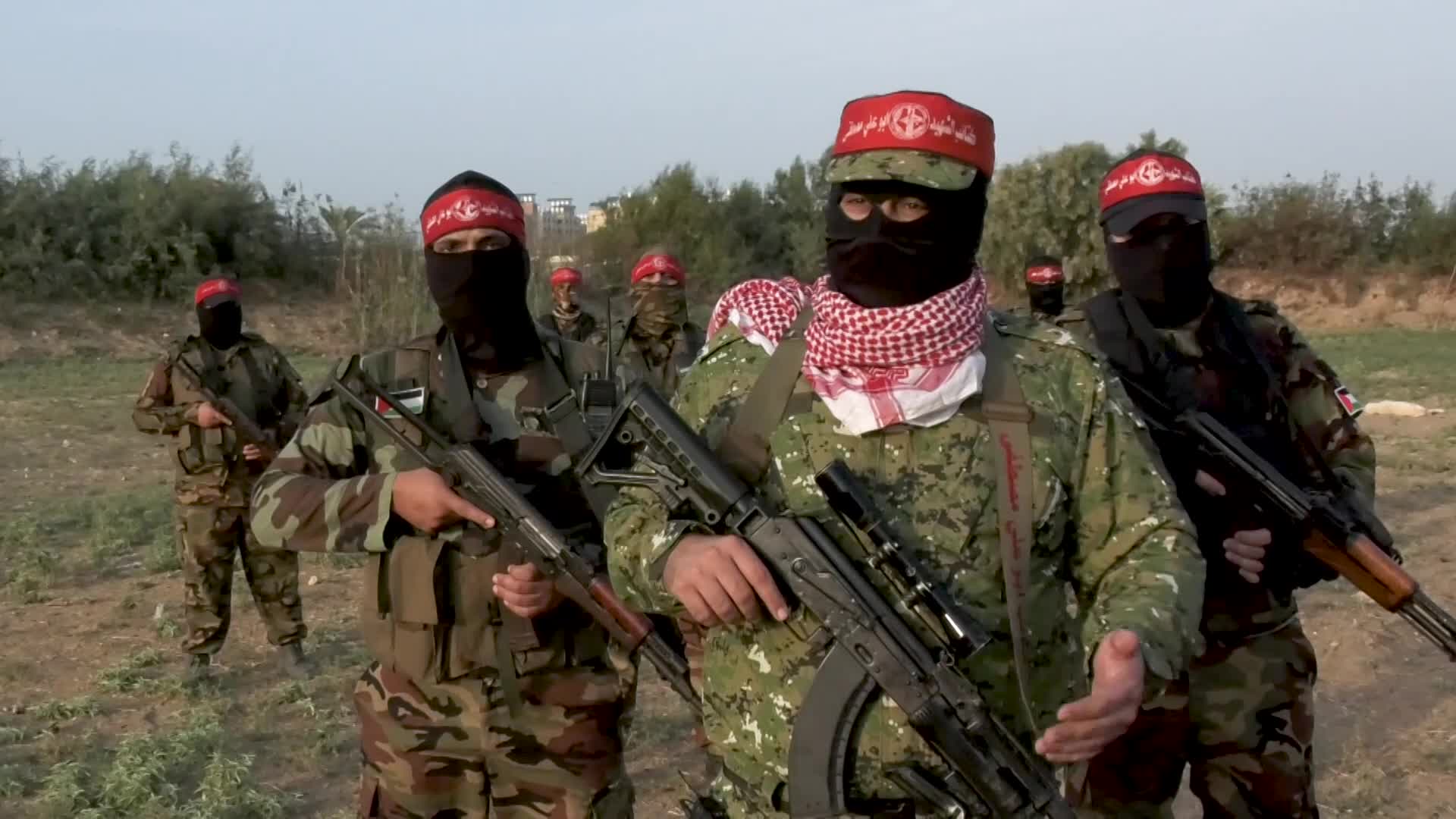 Palestine’s Abu Ali Mustafa Brigades warned that the Palestinian resistance’s message is clear, it will not remain silent over Israel’s crimes, whether in Jerusalem or throughout the Palestinian land.

The ethnic cleansing waged by Israeli occupation in occupied Jerusalem is not new, nor it is the product of the moment, but rather an extension of an old scheme, Abu Jamal, a spokesman of Abu Ali Mustafa Brigades told Unews Press Agency.

The spokesman continued “That is nothing compared to what will [Israel] will see if it continues its crimes in Jerusalem, against prisoners, and the crimes of ethnic cleansing, racism and genocide committed against our people in the West Bank, Jerusalem and in the interior.”