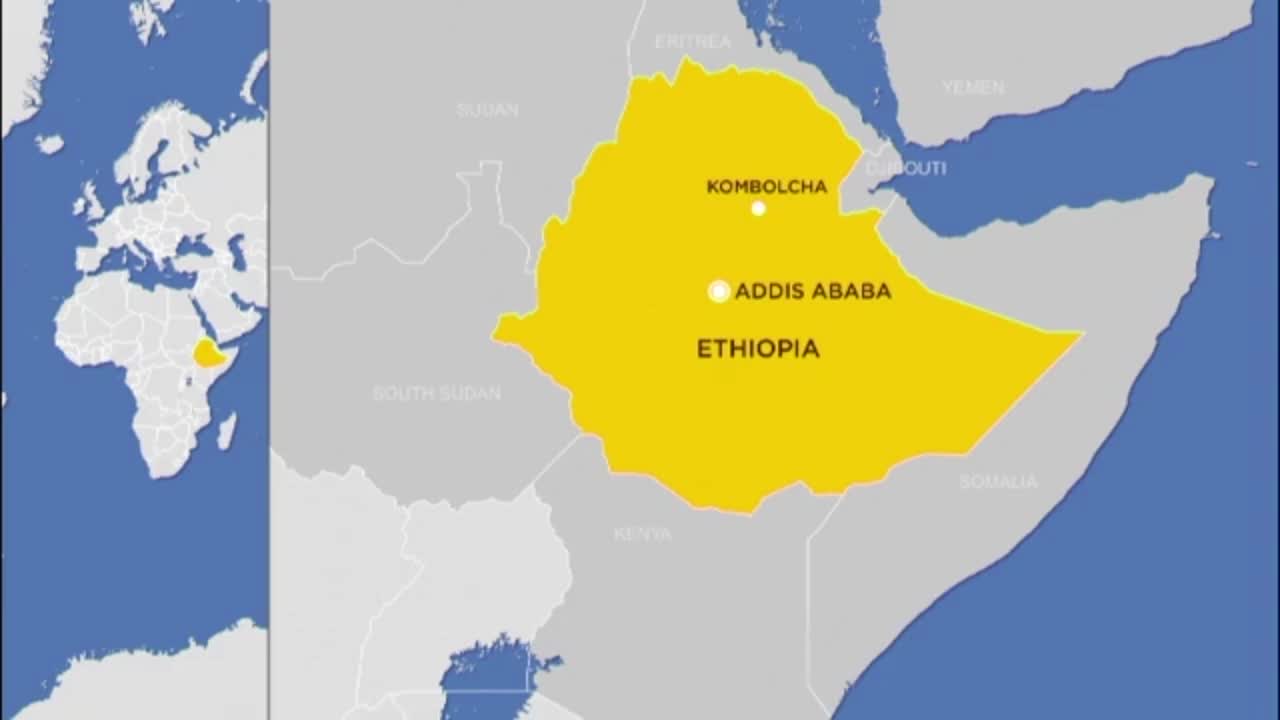 Ethiopia declared a six-month state of emergency on Tuesday after forces from the northern region of Tigray said they were gaining territory and considering marching on the capital Addis Ababa.

The announcement came two days after Prime Minister Abiy Ahmed urged citizens to take up arms to defend themselves against the Tigray People’s Liberation Front (TPLF).

Earlier on Tuesday, authorities in Addis Ababa told residents to register their arms and prepare to defend their neighborhoods.

The state of emergency was imposed with immediate effect after the TPLF claimed to have captured several towns in recent days and said it might march on Addis Ababa, about 380 km (235 miles) to the south of their forward positions.

“Our country is facing a grave danger to its existence, sovereignty and unity. And we can’t dispel this danger through the usual law enforcement systems and procedures,” Justice Minister Gedion Timothewos told a state media briefing.

He said anyone violating the emergency would face three to 10 years in prison, for offences such as providing financial, material or moral support to “terrorist groups”.

Ethiopia last imposed such a measure in February 2018 for six months ahead of the transition of power to Abiy. Curfews were enforced and people’s movements restricted, while thousands of people were detained.

The Addis Ababa city administration said people should register their weapons and gather in their neighborhoods.

House-to-house searches were being conducted and troublemakers arrested, a statement said.