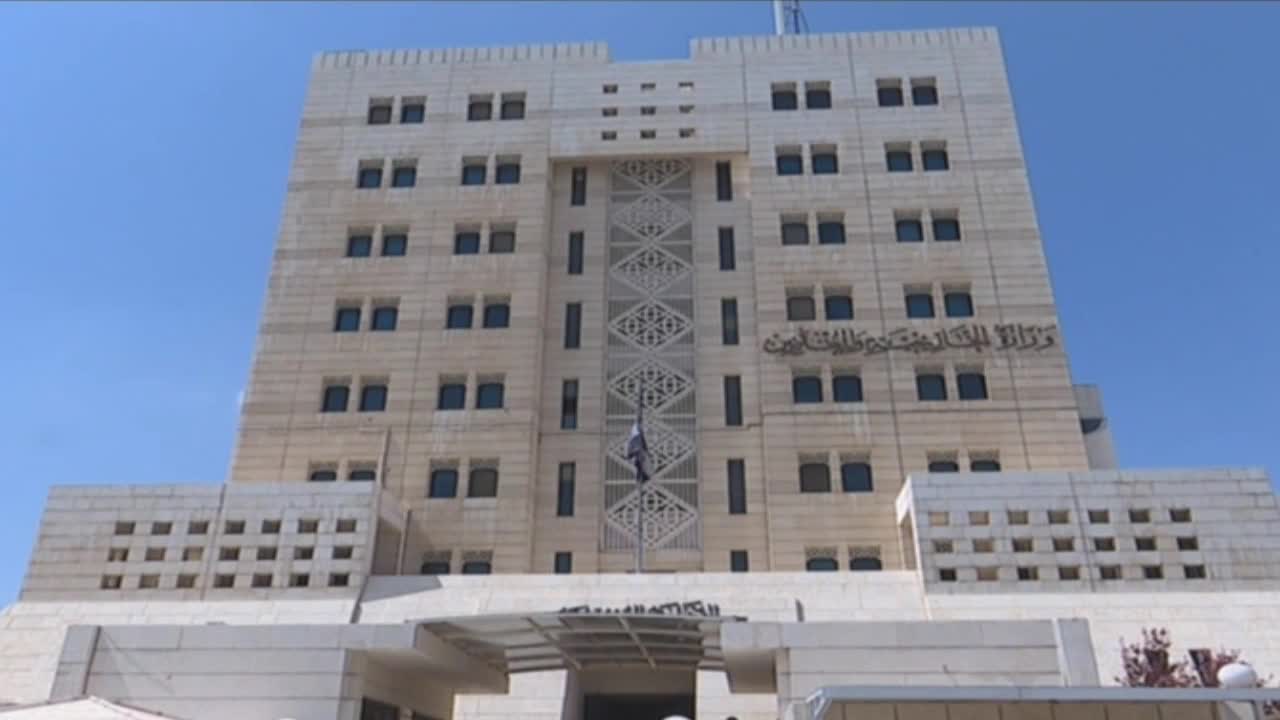 Syrian Foreign and Expatriates Ministry called on international humanitarian organizations to exert pressure on Israeli authorities to stop violations of Syrian citizens’ rights in the occupied Syrian Golan and to immediately intervene to enable them return to their towns.

“The Syrian permanent mission, at the request of the Ministry of Foreign Affairs, sent letters to the Office of the UN High Commissioner for Human Rights and to the International Committee of the Red Cross in Geneva, demanding to exert pressure on the Israeli occupation authorities to stop their illegitimate practices against the Syrian citizens in Golan and to guarantee its compliance with  its international legal obligations under the Geneva Conventions.” The Ministry said in statement on Thursday.

The letters called on those sides to immediately intervene and enable those Syrians to return to their towns in the occupied Syrian Golan as soon as possible and without imposing any preconditions.