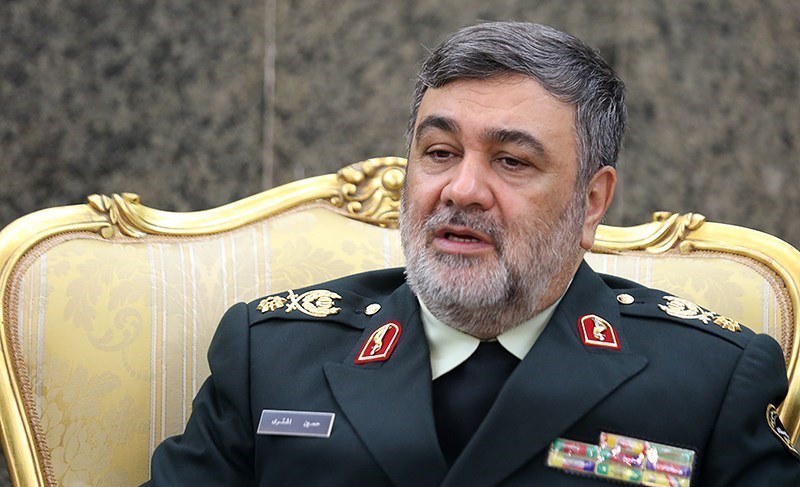 Iranian Police Commander stressed that the entire borders of Iran are quite safe and secure, noting that goods and passengers transit through the borders is taking place regularly.

Brigadier General Hossein Ashtari made his remarks on Wednesday in Ardebil, northwestern Iran, while visiting the border regions between Iran and the Republic of Azerbaijan in Iran’s Namin township.

“We are faced with no problem in the country’s northern borders, especially with Azerbaijan, and now too, the traffic between the two countries is taking place amid full secure conditions.”

Referring to the recent developments in Afghanistan, he said that compared with the past, the traffic at the country’s eastern borders has increased and we hope after the stabilizing of the affairs, that country’s citizens will be able to return to their homeland and that the border regions’ status will return to normal.

He further added that Iran is faced with no problem along its eastern borders, adding that the situation in those regions is quite under control and supervision.

The commander of the Iranian Disciplinary Forces also referred to facilitating the country’s borders and border guards with modern electronic and electro-optical facilities.

“We will take advantage of any facility that improves our boarder guard forces’ capability of monitoring and ensuring the borders security.”