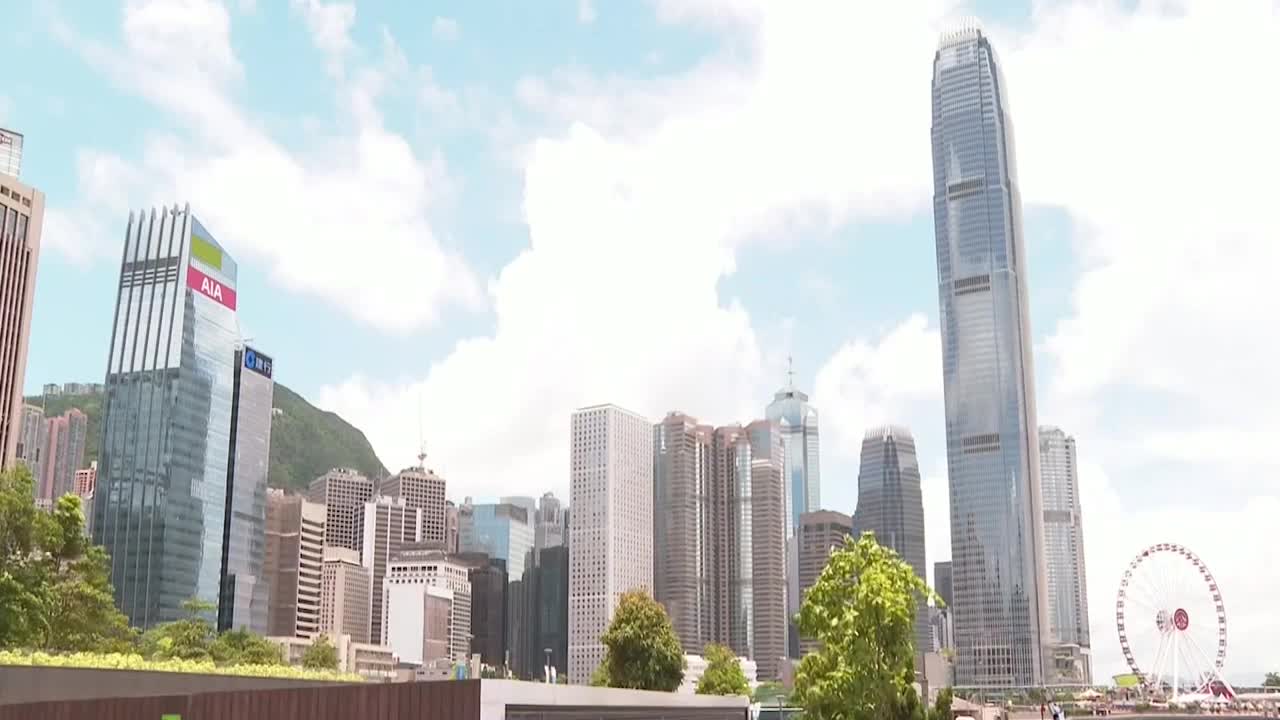 “Pelosi’s visit is tantamount to encouraging ‘Taiwan independence’ and openly challenges the one-China principle, undermining the stability in the Taiwan Strait,” Lee said in a statement released by the Hong Kong government.

“Such a move, betting on and in contempt for the well-being of more than 20 million people in Taiwan, is extremely selfish.”

US House Speaker Nancy Pelosi is in Taiwan for a high-stakes visit, despite warnings from Biden administration officials about China’s potential reaction.

China said the visit would have a “severe impact” on US-China relations, and announced the launch of exercises and “targeted military operations” around Taiwan in response.

She said she wants to make it “unequivocally clear” the US will not abandon Taiwan.

Pelosi’s visit, the first by a House Speaker to the island since 1997, is part of an Asia tour by a congressional delegation that stopped in Singapore and Malaysia, with plans to go to South Korea and Japan.