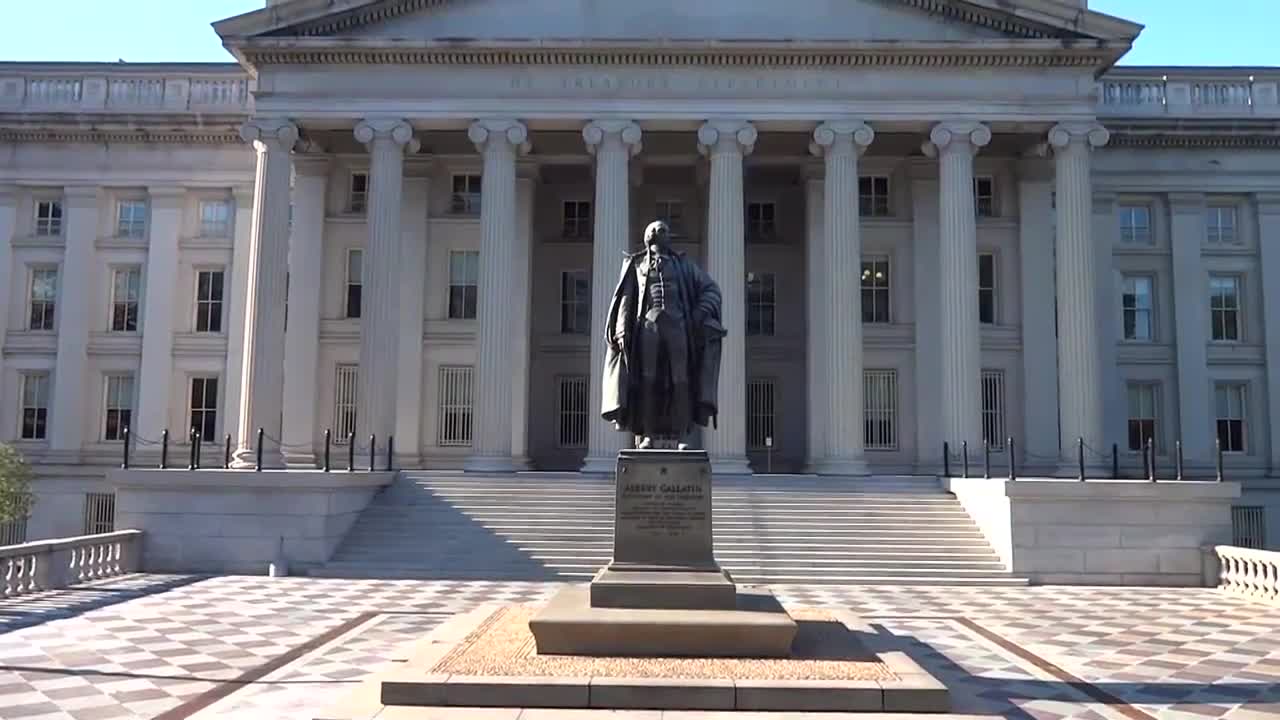 The US authorities have imposed restrictions against a number of Russian entrepreneurs, officials, heads of the leadership of liberated Ukrainian regions and other persons, according to statements released by the Department of State and the Department of the Treasury on Tuesday.

In particular, sanctions have been imposed against businessmen Andrey Guryev, Viktor Rashnikov, Anton Urusov and Natalya Popova, as well as the Olympic champion in rhythmic gymnastics Alina Kabaeva, according to documents. They are regarded as representatives of “elites close to the Kremlin.”

Guryev is the founder and former Deputy Chairman of PhosAgro, Russia’s producer of fertilizers. His son has also been put on the sanctions list. Rashnikov is the majority owner and chairman of the Board of Directors of MMK.

Restrictions have also been imposed against the company. Kabaeva is the current head of the National Media Group, Popova is First Deputy Director of Innopraktika, a technology company in Russia, whereas Urusov is Vice President of Russian Direct Investment Fund, which was sanctioned earlier, according to the Department of the Treasury’s statement.

Three oligarchs have been put on the sanctions list, among them Dmitry Pumpyansky, Andrey Melnichenko, and Alexander Ponomarenko, according to the Department of State.

Restrictions have also been imposed against Vladimir Saldo, head of the Kherson Region’s Military-Civilian Administration, his deputy Kirill Stremousov, head of the government that have been formed in the region, Sergey Yeliseyev, as well as Mariupol Mayor in the DPR Konstantin Ivashchenko. Those persons undermine the political stability in Ukraine, according to the Department of State.

Being put on the sanctions list means freezing of assets in the US and banning US citizens or companies from doing business with its entities. They are also prohibited from entering the country.

Russian President Vladimir Putin said on February 24 that in response to a request by the heads of the Donbass republics he had made a decision to carry out a special military operation, after which the US, EU states, the UK, as well as some other states, imposed sanctions against Russian persons and legal entities, as well as sped up arms supplies to Kiev.