Syrian Foreign Ministry: EU lies about the situation in Syria 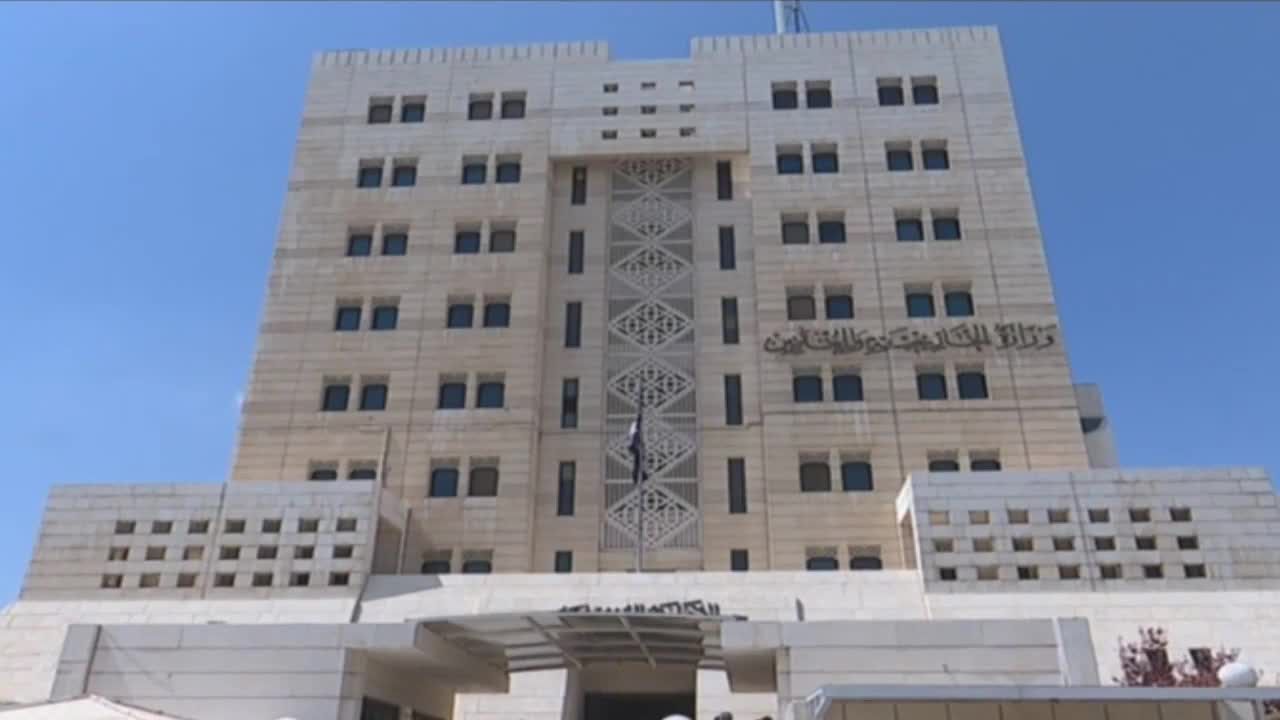 The Ministry of Foreign Affairs and Expatriates said that the European Union insists once again on repeating lies about the situation in Syria and that is completely disconnected from reality.

The European Union ignores the positive developments that the country has witnessed, particularly the great achievements in the fight against terrorism, the consolidation of stability, the expansion of national reconciliations, and the settlement of legal status of many citizens through amnesty decrees, an official source at the Ministry said in a statement on Friday.

The sources added that the EU remains a prisoner of the past due to its blind dependence on US policy, the loss of independence of its decision and its full involvement in the aggression against Syria.

The source indicated that the European Union and United States bear full responsibility for the suffering of the Syrians as a result of the illegal unilateral coercive measures .

The sources noted that Syria, whose people and army confronted the terrorists and their supporters, will not be deterred by the miserable positions of the European Union and will manage to overcome the repercussions of the aggression on Syria and rebuild what was destroyed by terrorism.

Syria Expresses Solidarity with Iran after Being Hit by Torrential Rains