Deputy FM: Zionists can only daydream about attacking Iran 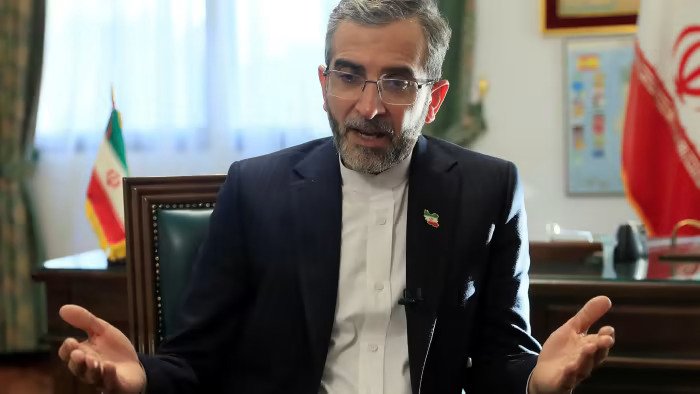 Ali Bagheri Kani, who is on a visit to Norway, made the remarks in an interview with the Norwegian Broadcasting Corporation (NRK) on Friday.

The deputy Iranian foreign minister advised the Zionists to stop daydreaming about attacking Iran, saying “whenever they dream it, they will never wake up of such a dream!”

The Israeli regime has once again been claiming that its armed forces are reportedly practicing conducting attacks on Iranian nuclear facilities while long accusing Iran of pursuing a non-peaceful nuclear program.

The rant and rave by the Israeli regime comes ahead of the upcoming IAEA Board of Governors meeting on Iranian nuclear activities.

The regime premier Naftali Bennett held a meeting with the IAEA chief Grossi on Friday in a bid to put more pressures on Iran, which have proven to be futile.