Iran UN Envoy: Sanctions being used as method of war against civilians 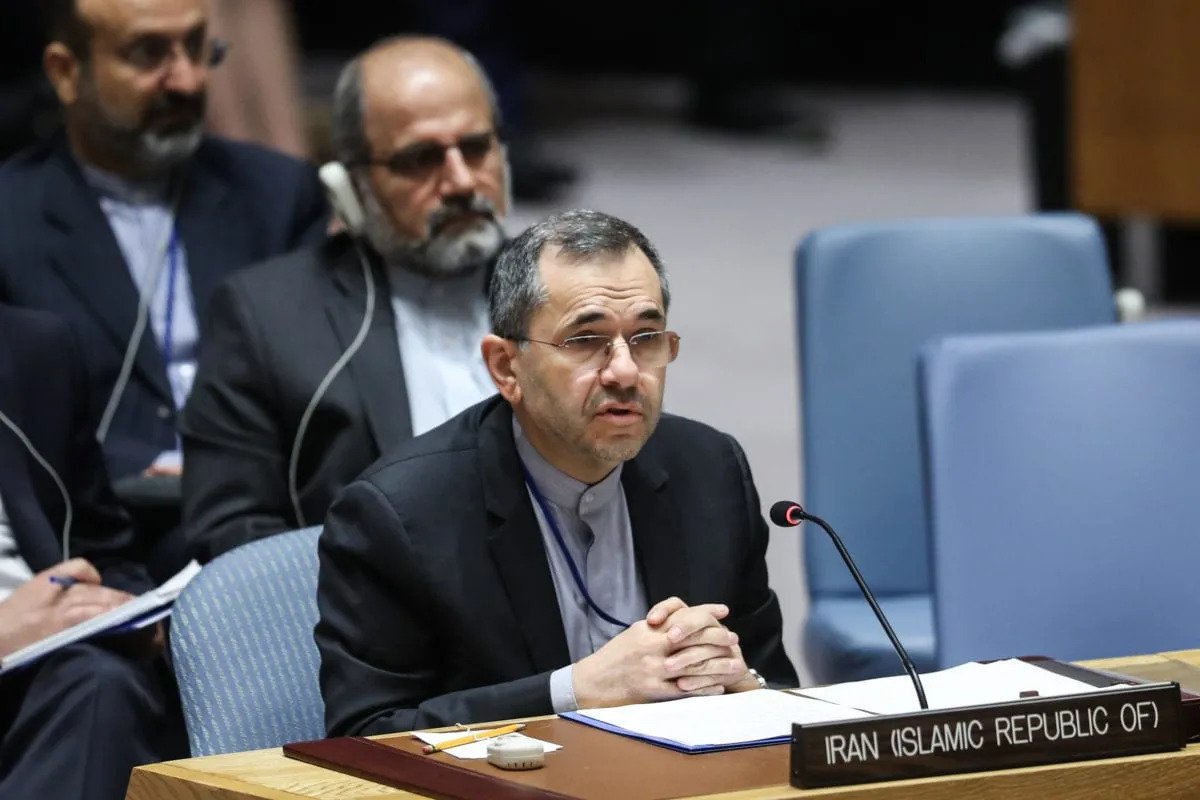 Iran’s permanent ambassador to the United Nations called on the UN Security Council to hold certain states responsible for using economic sanctions as a method of war against other countries’ civilian populations.

Majid Takht Ravanchi told the Security Council that Iran, for decades, has been the target of economic and financial sanctions by the US.

He made the remarks on Thursday while addressing an open debate at the council on strengthening accountability and justice for serious violations of the international law.

Takht Ravanchi underlined that the US’ economic and financial sanctions on Iran directly endangered the lives of its most vulnerable population.

The US left a historic nuclear deal between Iran and world countries in 2018, returning the illegal and unilateral sanctions that the accord had lifted.

In the same year, Iran took the case of the sanctions to the International Court of Justice, which unanimously issued an order on provisional measures requiring Washington to remove any sanction on the imports of humanitarian goods into the Islamic Republic.

“Unfortunately, the United States has not only failed to comply with the Court’s order but also defied it by imposing additional sanctions, particularly during the COVID-19 pandemic,” the UN’s website cited Takht Ravanchi as saying during the debate.

The Iranian ambassador said the sanctions have even caused the deaths of some Iranian patients, including children, as a result of restrictions on medicine and medical supplies.

The envoy also said the UNSC had fallen short of performing its duty to properly address some serious violations of the international law, particularly the illegal sanctions on the Islamic Republic.

The Security Council’s silence on the ongoing crimes of the Zionist regime against the Palestinian people is a clear example of the council’s irresponsibility and inaction, he said describing such crimes as war crimes and crimes against humanity.